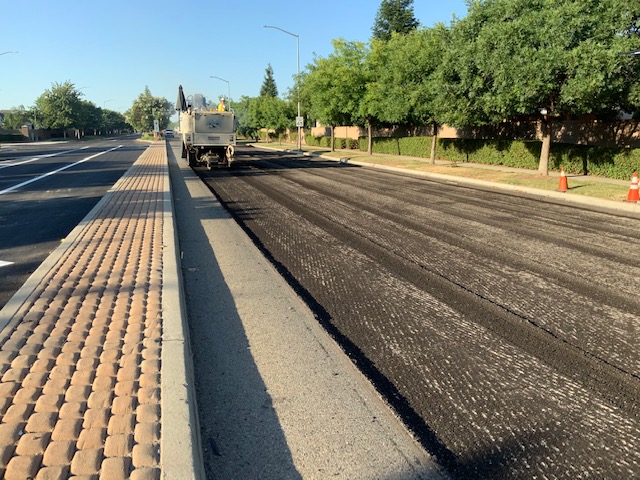 Click the following link to be taken to interactive map to obtain information and contacts regarding individual current projects. 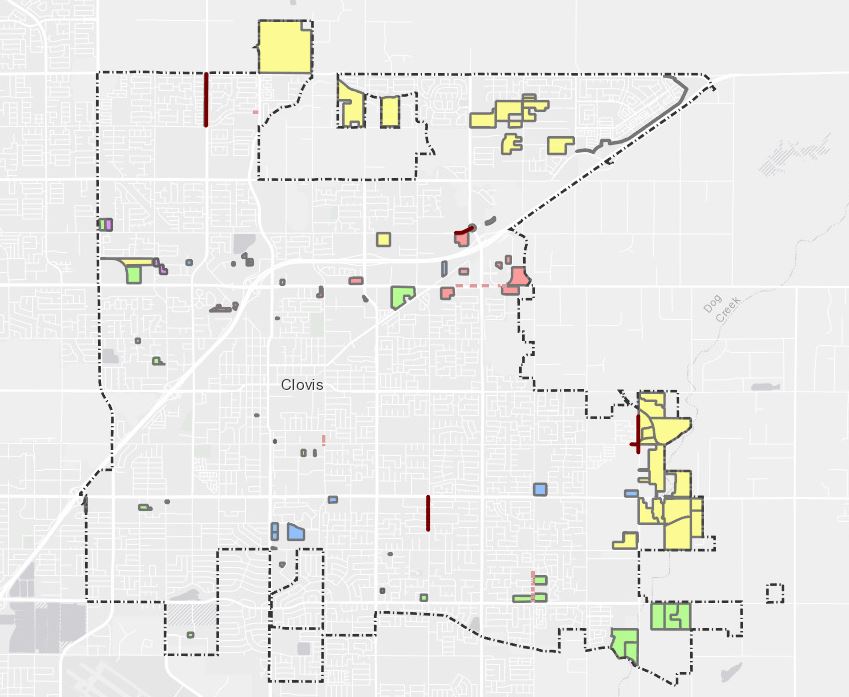 The roundabout at Temperance and Alluvial is functioning during the continued construction.

For more guidance and instructional videos on how to use a roundabout, see the FAQ “How do I Drive a Roundabout?” on the City of Clovis website https://cityofclovis.com/planning-and-develo…/engineering/…/ 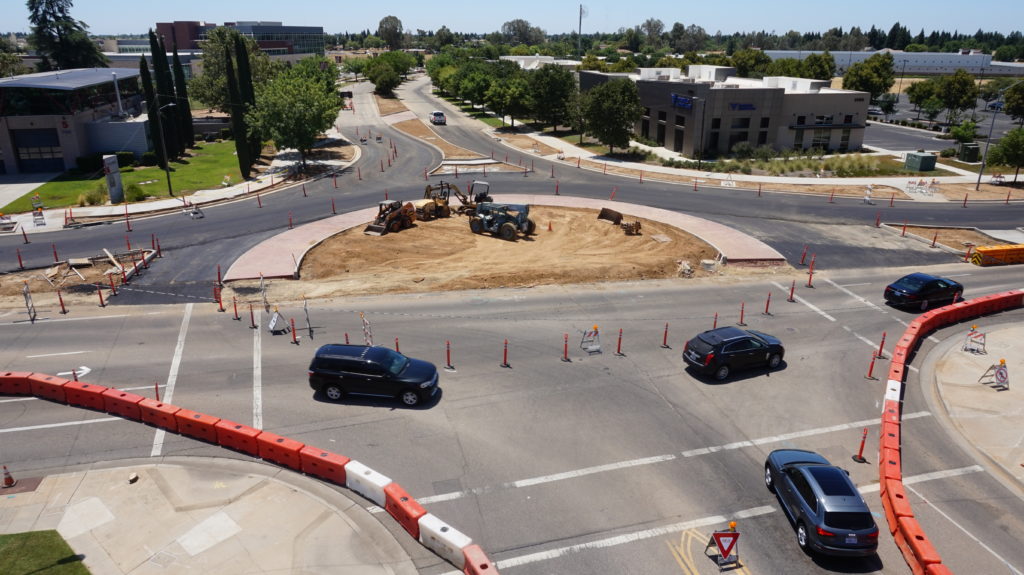 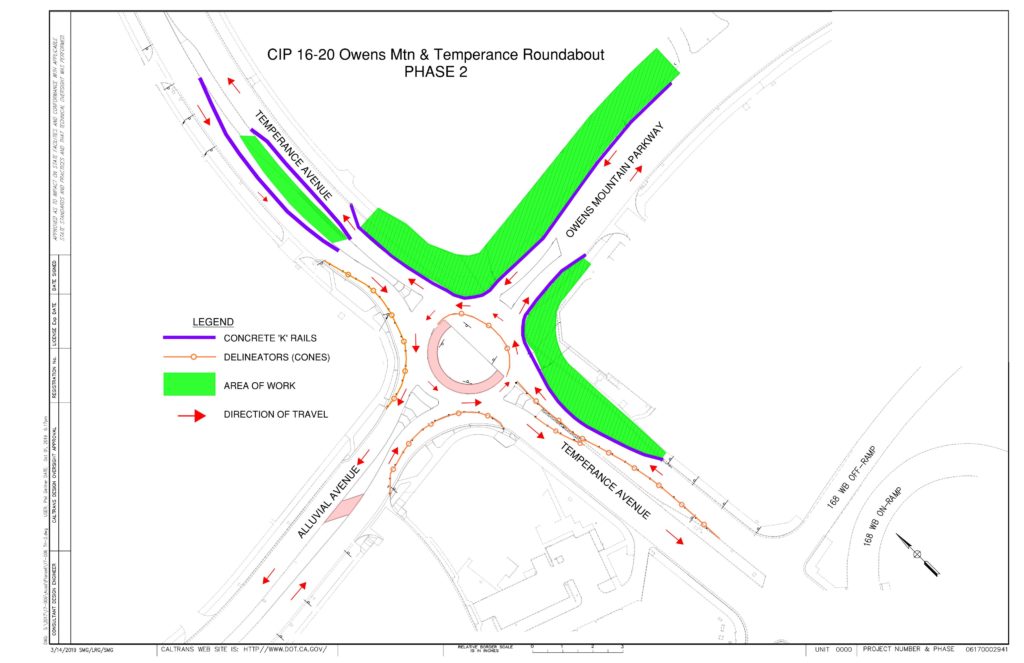 All businesses in the area will remain open and accessible throughout the project.

Replacing the signalized intersection with a roundabout will eliminate the operational delay from the signal.

Caltrans has expressed concerns that queues on the northbound approach to the signalized intersection of Temperance and Alluvial will block the westbound off ramp from State Route 168 in the future, primarily as a result traffic expected to be a generated by the Research and Technology Business  Park and other planned land uses in the area.

With the installation of a roundabout, the potential of operational issues is expected to be significantly lessened.

Anticipated completion of the project is winter of 2020. The project is being funded by a federal grant from the Congestion Mitigation and Air Quality Improvement Program (CMAQ), which is administered by the Federal Highway Administration (FHWA). 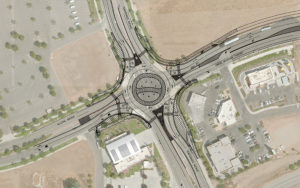 Click here to learn how to use a roundabout.

Click here to read about roundabouts in the Central Valle 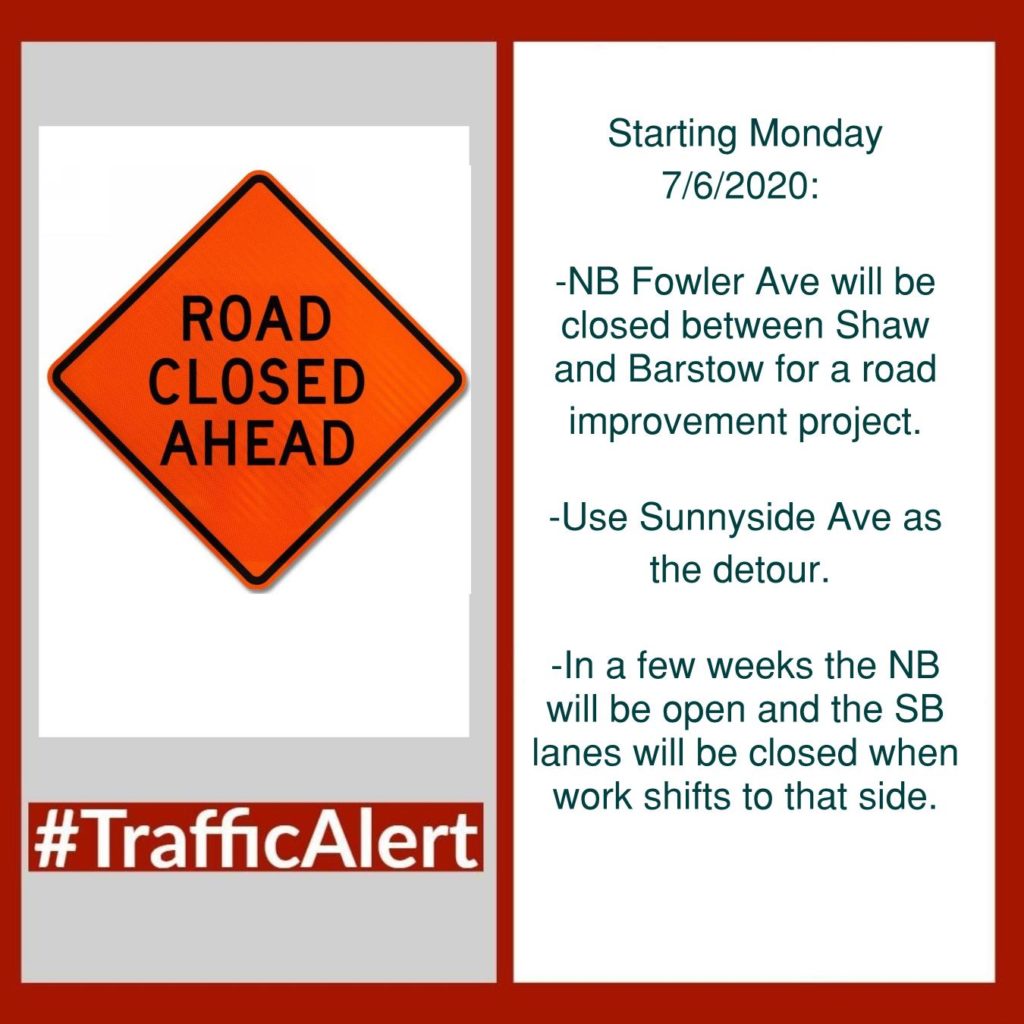 This project involves a full street reconstruction with new asphalt concrete paving and ADA concrete improvements on Fowler between Barstow to Shaw. The project is scheduled to start in mid-July and end mid-August, before school starts. During this project, expect lane closures and temporary detours.

This project involves a full street reconstruction with new asphalt concrete paving and ADA concrete improvements on Armstrong between Tollhouse and Herndon. Access to the businesses on the SE corner of Herndon and Armstrong will remain open. The project is scheduled to start in August. During this road improvement project, expect lane closures and temporary detours. 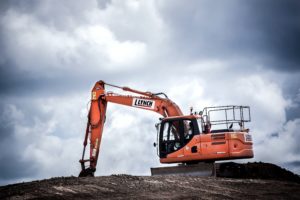 This project involves a full street reconstruction with new asphalt concrete paving and ADA concrete improvements on Sunnyside between Highway 168 and Alluvial. The project is scheduled to start in August. Expect lane closures and temporary detours during this road improvement project. 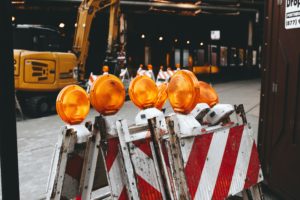