What is the council-manager form, which is used in so many local governments?

The council-manager form is the system of local government that combines the strong political leadership of elected officials in the form of a council or other governing body, with the strong managerial experience of an appointed local government manager. The form establishes a representative system where the council hires a professionally trained manager to oversee the delivery of public services.

Is it a responsive form of government?

In council-manager government, council members are the leaders and policy makers elected to represent various segments of the community and to concentrate on policy issues that are responsive to citizens’ needs and wishes. The manager is appointed by council to carry out policy and ensure that the entire community is being served. If the manager is not responsive to the council’s wishes, the council has authority to terminate the manager at any time. In that sense, a manager’s responsiveness is tested daily.

What is the council's function?

The council is the legislative body; its members are the community’s decision makers. Power is centralized in the elected council, which approves the budget and determines the tax rate, for example. The council also focuses on the community’s goals, major projects, and such long-term considerations as community growth, land use development, capital improvement plans, capital financing, and strategic planning. The council hires a professional manager to carry out administrative responsibilities and supervises the manager’s performance.

What is the manager's function?

The manager is hired to serve the council and the community, and to bring to the local government the benefits of training and experience in administering local government projects and programs on behalf of the governing body. The manager prepares a budget for the council’s consideration; recruits, hires, and supervises the government’s staff; serves as the council’s chief adviser; and carries out the council’s policies. Council members and citizens count on the manager to provide complete and objective information, pros and cons of alternatives, and long-term consequences.

Where does the mayor fit in?

Mayors in council-manager communities (or chairpersons in counties) are key political leaders and policy developers. In the case of the council, the mayor is responsible for soliciting citizen views in forming these policies and interpreting them to the public. The mayor presides at council meetings, serves as a spokesperson for the community, facilitates communication and understanding between elected and appointed officials, assists the council in setting goals and advocating policy decisions, and serves as a promoter and defender of the community. In addition, the mayor serves as a key representative in intergovernmental relations. The mayor, council, and manager constitute a policy-development and management team.

Are all manager governments structured the same way?

How much citizen participation is possible under council-manager government?

Successful examples of citizen participation in the local government service delivery decision-making process, are widespread among professionally managed U.S. communities. Because professional local government management offers government of the people, by the people, and for the people, it sets the stage for citizen activism by encouraging open communication between citizens and their government. Examples range from visioning, in which citizens play a major role in determining the future of their community, to neighborhood service delivery, which involves residents through the development of citizen/government partnerships, to community-oriented local government services. Because political power is concentrated in the entire governing body rather than one elected official, more citizens have an opportunity to be elected to a position in which they have significant influence over the future of their community. 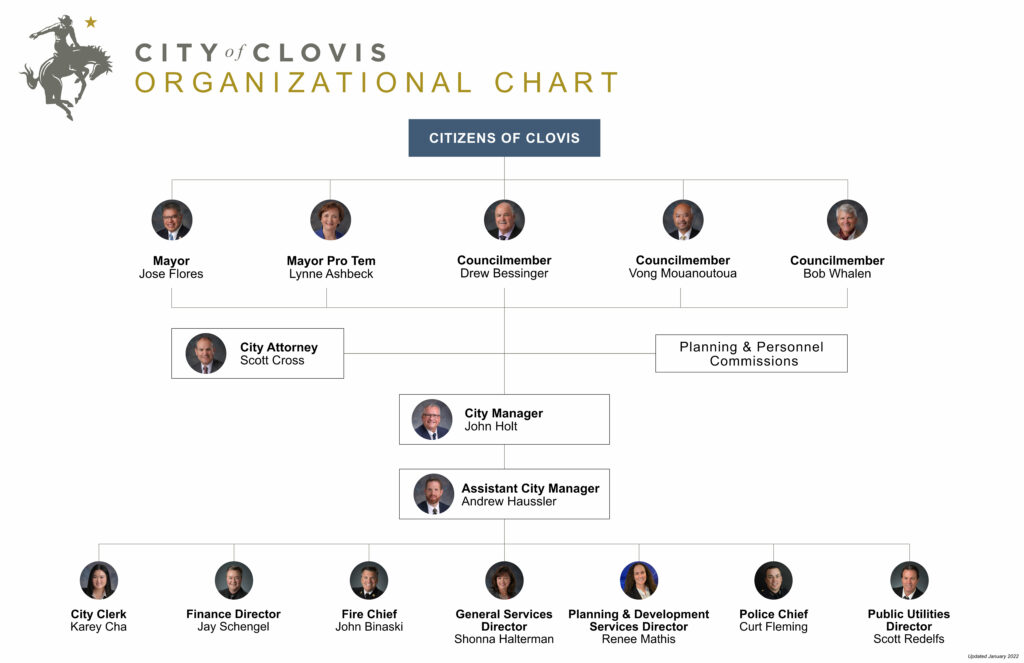