After spotting one of the suspect’s vehicles near Herndon Ave/Fowler Ave just after 3:30AM, Detectives made a traffic stop. Two suspects were detained without incident, and a search of the vehicle found burglary tools. An interview of both suspects and a search warrant at a home in Fresno led to their arrest and the recovery of several items of stolen property.

The suspects, identified as 28 year-old Marvin Fudil and 30 year-old Rigoberto Delamora, both of Fresno, have been booked into Fresno County Jail for over 25 charges each, including commercial burglary and conspiracy for each of the 9 cases. 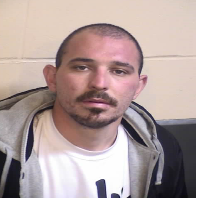 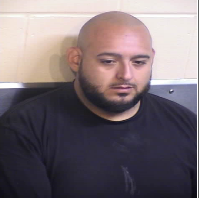