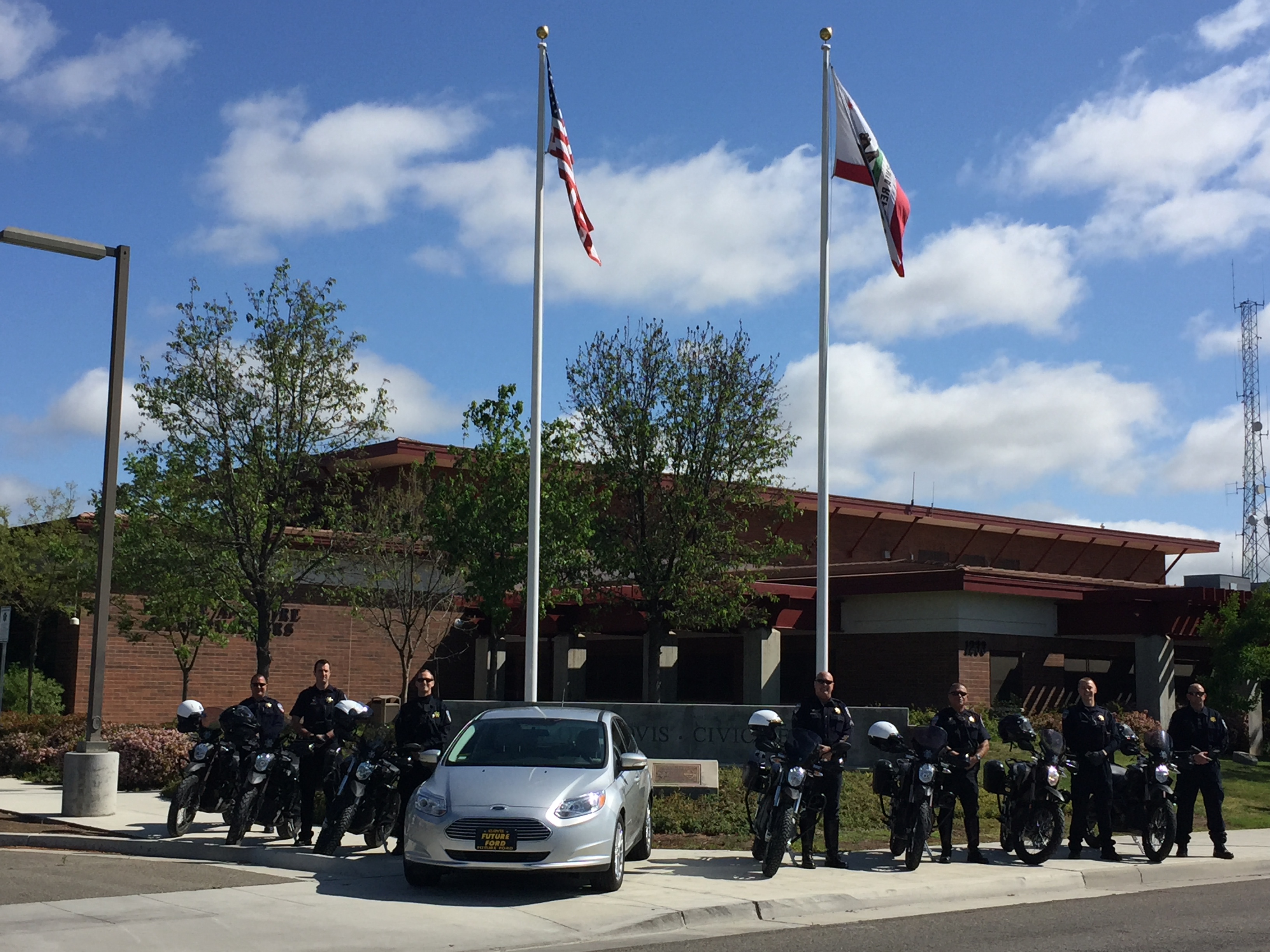 This announcement is coming during National Distracted Driving Awareness Month, where additional focus and enforcement is concentrated specifically on distracted drivers. Clovis Police traffic officers have joined other law enforcement agencies throughout the state to provide educational experiences as well as zero tolerance enforcement efforts to discourage distracted driving. Officers will have a special emphasis this month on enforcing all cell phone and distracted driving laws. The National Highway Traffic Safety Administration (NHTSA) reports that 3,477 people were killed and an estimated 391,000 injured in motor vehicle collisions involving distracted drivers in 2015. That is a 9 percent increase in fatalities as compared to the previous year.