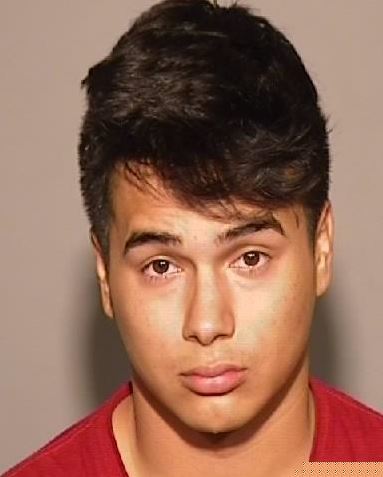 Clovis Police arrested three adults and two juveniles for a burglary that occurred over the weekend at the Clovis East High campus.  The burglars broke into campus buildings twice over the weekend, stealing electronics and checks made out to Clovis East athletics. On early Sunday morning Clovis officers were called to a disturbance at Clovis Ave and Herndon Ave. Officers contacted a Chris Yang and a David Durazo, both 19 year olds from Fresno. During the contact, Officers found property belonging to Clovis East High School.