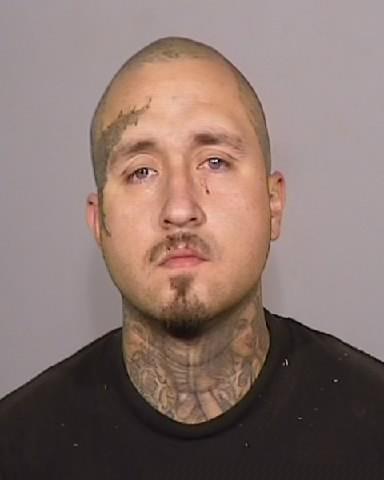 On October 30, 2019 at 3:59 AM, Clovis Police responded to an alarm call at Liquor Max, 497 N. Clovis Ave. Officers in the area located a suspicious vehicle and attempted to stop it, however it failed to stop and fled on eastbound Highway 168. The vehicle was located in the area of Highway 168 and Rock Hill Road where three suspects were taken into custody. At this time, it appears a fourth suspect was able to elude officers. Clovis Police were assisted by CHP and the Fresno County Sheriff’s Office during this incident.

The suspects were identified as 31 year-old Ronnie Davison and 26 year-old Angel Hurtado, of Fresno, both who are validated gang members. They were booked on a variety of charges including attempted burglary, conspiracy, and possession of burglary tools. The third suspect arrested was a 17 year-old juvenile. He was transported to Fresno County Juvenile Hall on charges including attempted burglary and conspiracy. 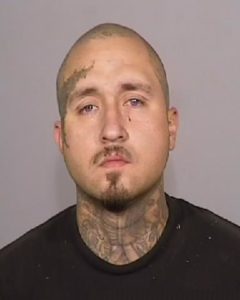 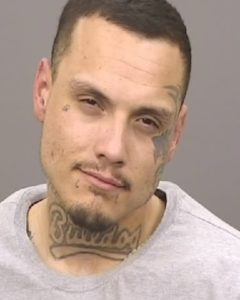