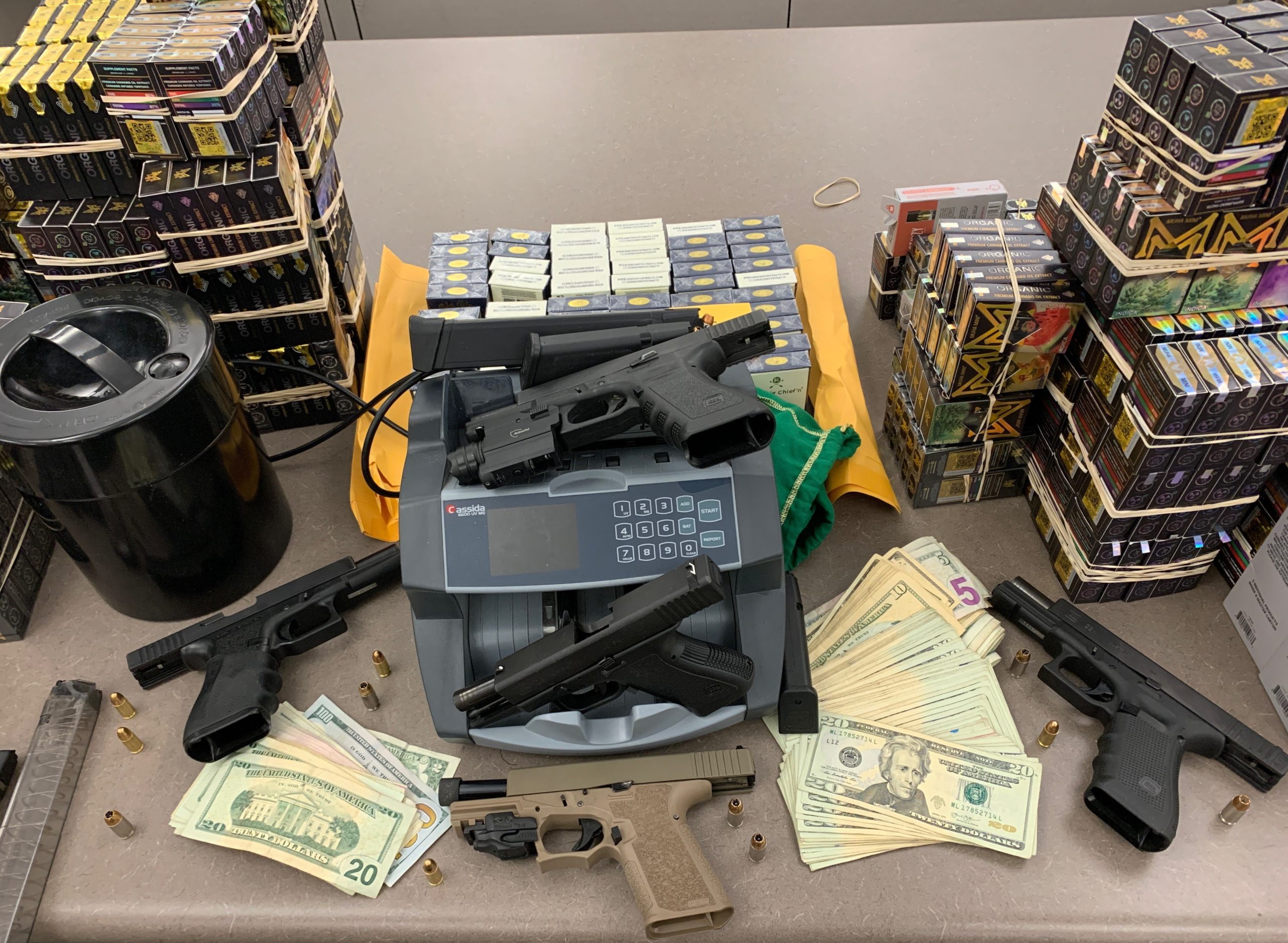 On December 11, 2020 just before 8AM, Clovis Police received a call at an apartment near Clovis Ave./Santa Ana Ave. regarding a home invasion robbery. Officers immediately responded and through their investigation, found that this was no random crime. The suspects were given the key to the apartment by a female who used to live there, and the goal was to steal property and cash.

Following multiple search warrants and further investigation by our Detectives, five suspects have been arrested, including one at LAX as he was flying back to California. An additional male suspect has been identified and is expected to be arrested in the coming days. Our investigation found that four of the five males who robbed the victim in their apartment were armed with semi-automatic handguns, some with red laser sights. After entering the apartment with the borrowed key and hog tying the victim with zip ties, they stole approximately 1,400 marijuana vape pens with a value of about $64,000, designer clothing and shoes belonging to the victim, and cash. In addition to recovering the stolen property, Detectives recovered five handguns, ammunition, zip ties, and additional evidence.

Update: The sixth and final suspect has been arrested. 18 year-old Christopher Hernandez Sanchez of Fresno will be booked into Fresno County Jail on the charges mentioned above. His photo has also been added to below. 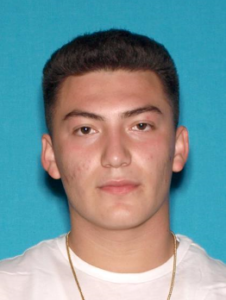 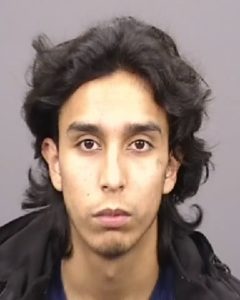 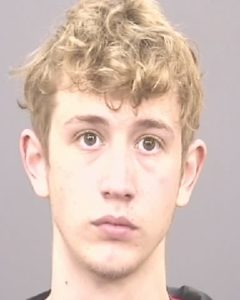 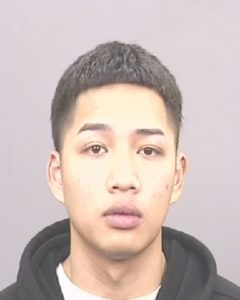 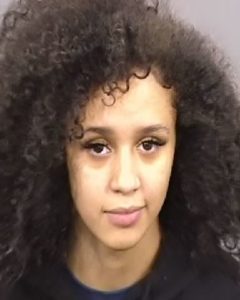 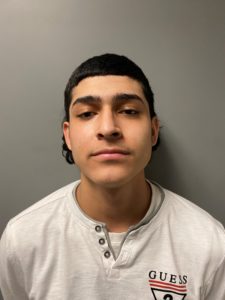 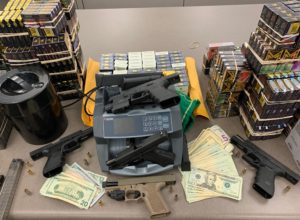