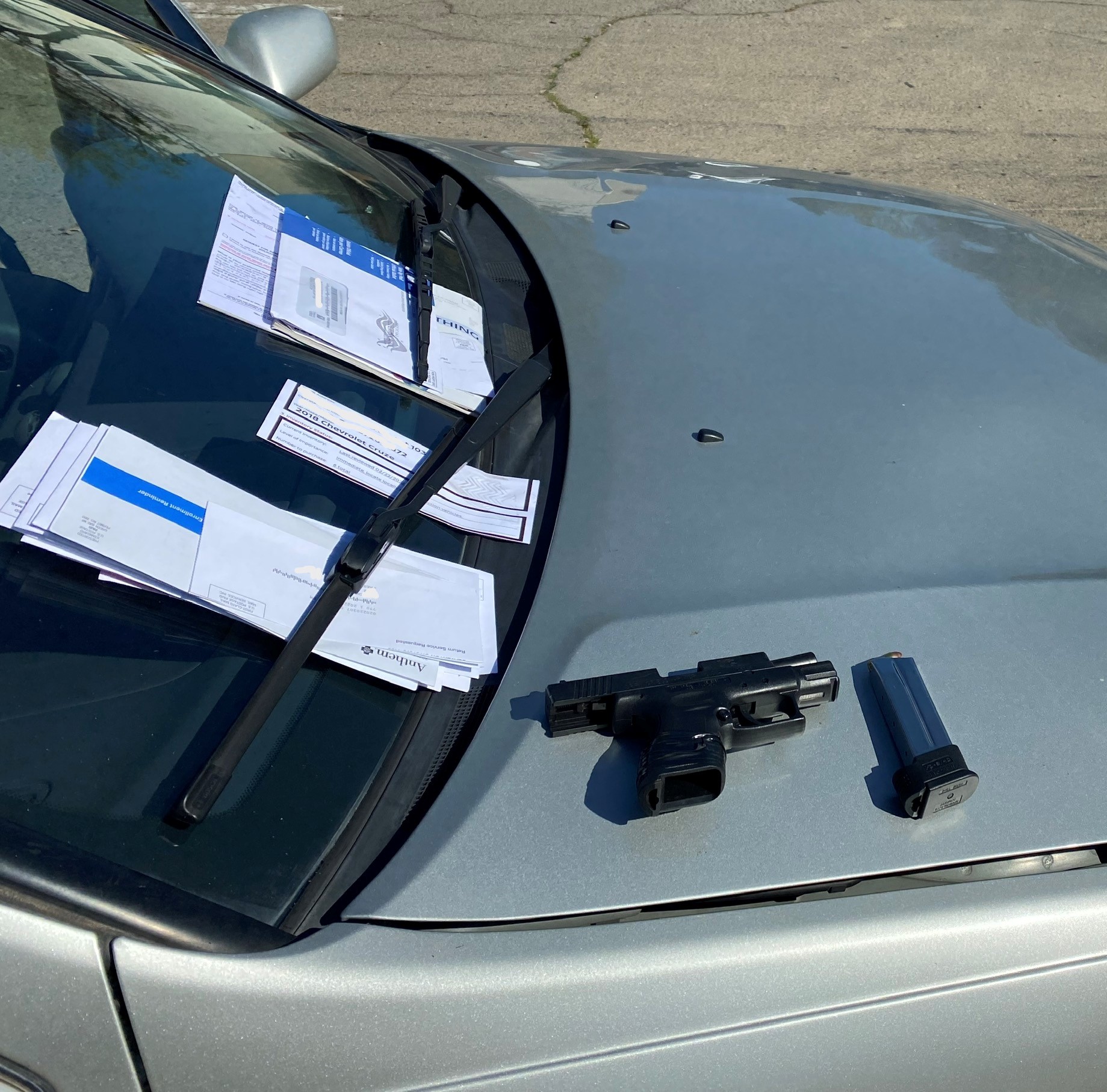 Yesterday, Officers pulled over an occupied stolen vehicle in Old Town Clovis just before 11:00A.M. After the driver and passengers were detained without incident, Officers located a loaded stolen handgun and stolen mail in the vehicle.

Two suspects were arrested and booked into Fresno County Jail, where they remain this morning. The suspects have been identified as 29-year-old James Lowery of Reedley and 38 -year-old Joseph Flores of Fresno. Both suspects have been charged with several felonies, including possession of a concealed, loaded, stolen firearm, possession of a stolen vehicle, and possession of stolen mail. Lowery was also charged with a vehicle burglary that occurred earlier yesterday morning in the Fresno County Sheriff’s Office jurisdiction where the handgun was stolen from.

The recovered stolen vehicle has been returned to its owner, and the gun has been booked into evidence. Detectives are going through the stolen mail, which was from an apartment complex in Fresno. 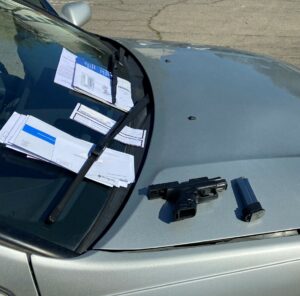 The City of Clovis supports the US Census