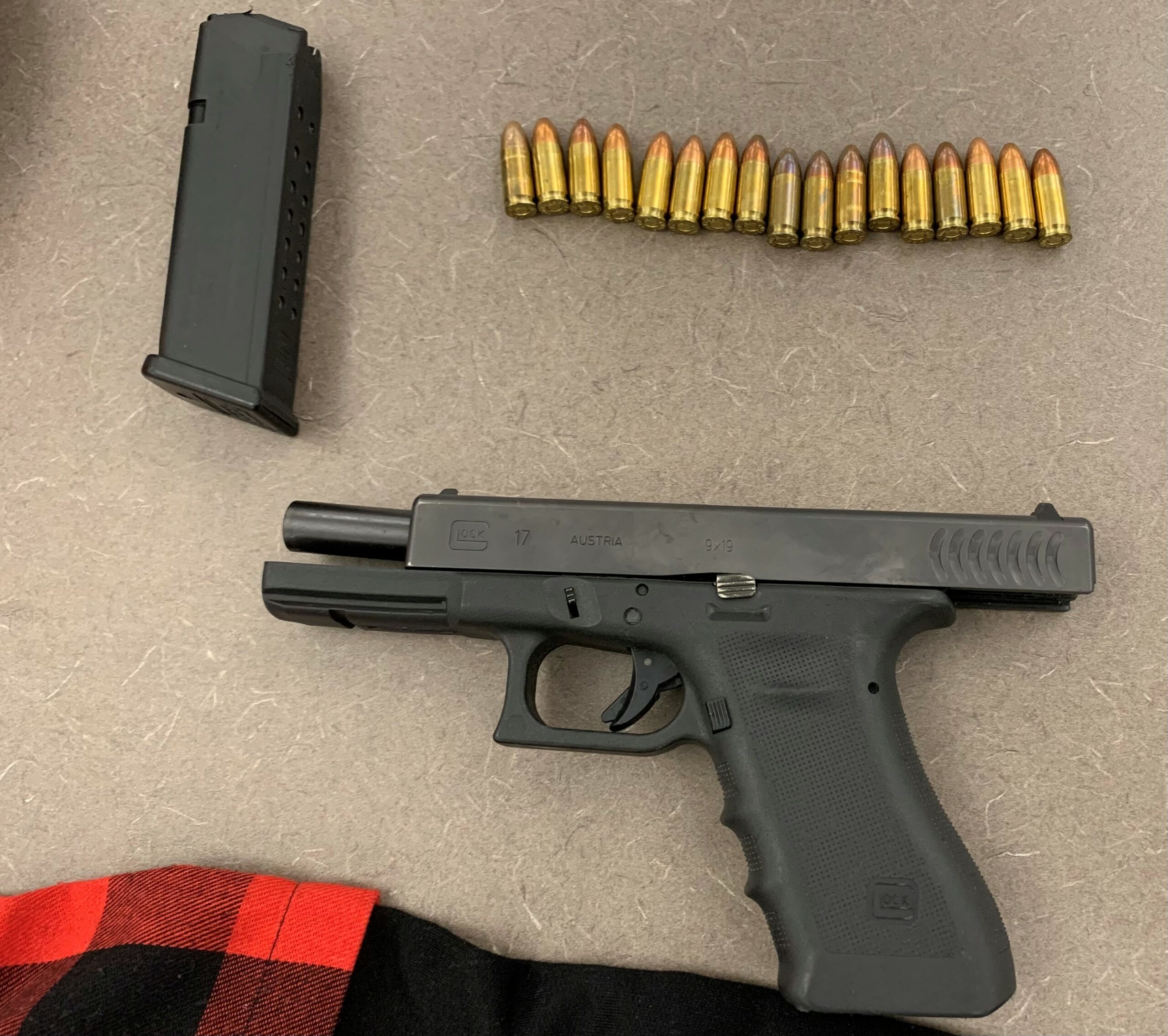 Two suspects have been arrested after they robbed a Clovis business using a handgun. Officers responded to Advance America near Shaw/Peach yesterday just before 10:30AM for report of an armed robbery. Although no one was injured, employees were shaken as officers gathered information on a suspect who entered the business, brandished a handgun, and demanded money. Employees handed the suspect an undisclosed amount of cash and the suspect left, getting into a car that was waiting for him nearby.

Using video surveillance inside of the business and city cameras and technology on the street, Officers and Detectives were able to quickly identify the male suspect. Detectives located the suspect in his car in Fresno and arrested him without incident. The suspect’s girlfriend was also arrested after it was determined that she drove the car to and from the robbery. Following the arrest, a loaded handgun matching the description provided by the victim was located in the suspect’s car. Detectives also located the clothing that the suspect wore during in a trash can at another location nearby.

Booking photos of the suspects are allowable due to California’s PC 667.5. 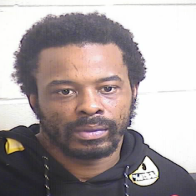 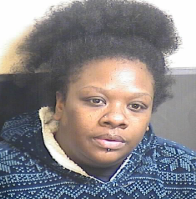 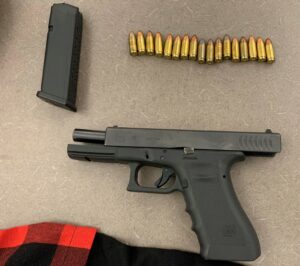