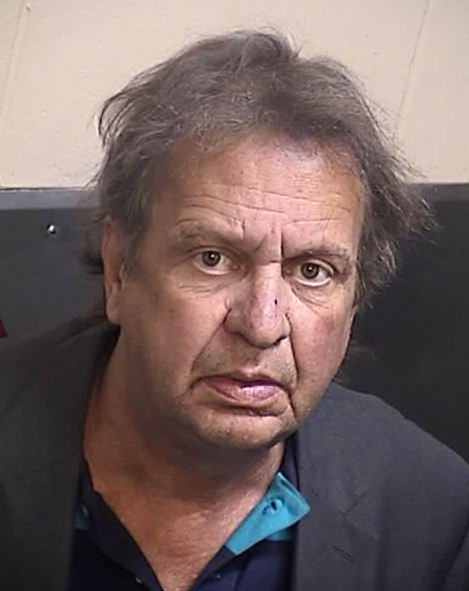 Today, 58-year-old Richard Bradberry of Clovis is facing at least 65 years in state prison after he was convicted of all charges stemming from multiple cases in 2019. You may recall that our Detectives arrested Bradberry in July 2019 after it was discovered that he sexually assaulted 4 male juveniles, all under the age of 16. While speaking with the 4 victims, Detectives found that the multiple sexual assaults occurred at or near Bradberry’s apartment at Barstow/Villa in Clovis. Following those interviews, Bradberry was arrested and charged with multiple felony charges. Today while standing in a Fresno County Superior courtroom, a jury of his peers convicted him of every single one of the 8 charges including lewd and lascivious acts with a child under the age of 14, oral copulation, sexual assault with someone at least 10 years younger than the suspect, and criminal enhancements.

This was the result of hard work by our police officers and detectives, and the brave victims who came forward to speak against Richard Bradberry. He is scheduled to be sentenced on June 28, 2022. If you or someone you know is in an abusive relationship, or the victim of domestic or sexual abuse, there are resources locally for you. Please call us anytime to report crime in Clovis at (559) 324-2800. The Marjaree Mason Center in Fresno is also a trusted resource, and they are available anytime at (559) 233-HELP. 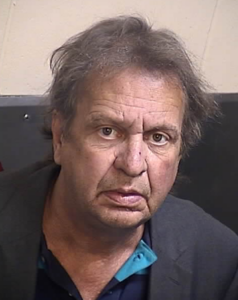