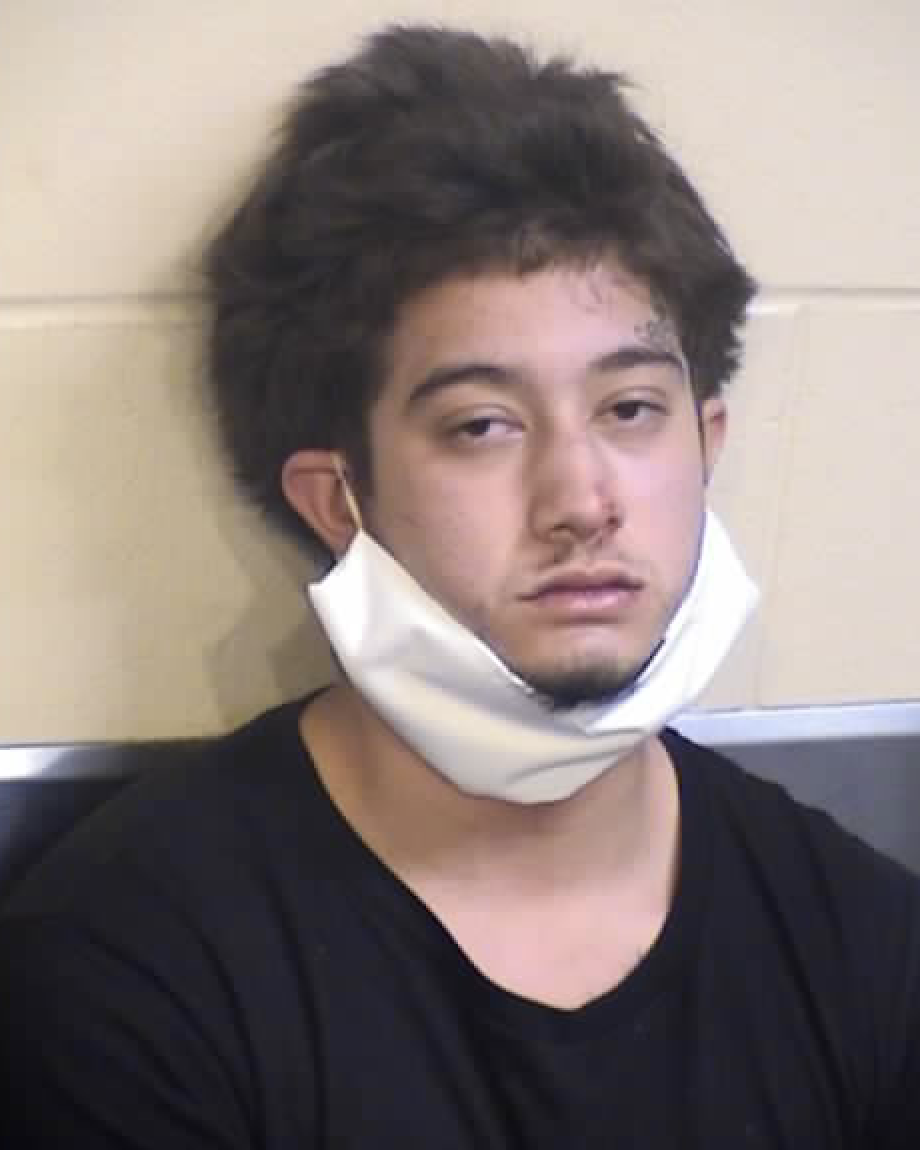 This morning at about 8:00 AM, residents in a gated community near Willow Ave/Teague Ave noticed an unwelcome guest lurking around their homes. Multiple residents noticed an unknown male trying door handles and acting suspicious, so they immediately called Clovis PD. Officers responded quickly and detained 20 year-old Devon Patterson. After interviewing residents, it was determined that Patterson forced his way into a garage, stole items, and then attempted gain entry to another home, but was unsuccessful.

Devon Patterson of Rancho Cordova has been booked into Fresno County Jail for residential burglary and attempted burglary. All stolen property was recovered and returned to the victim.

We always ask that when you see something suspicious, to call us immediately! This example shows when residents and police work together to protect our community, criminals are held accountable. 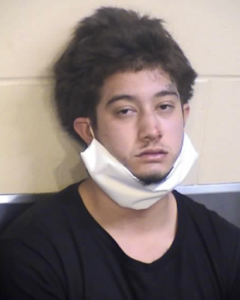