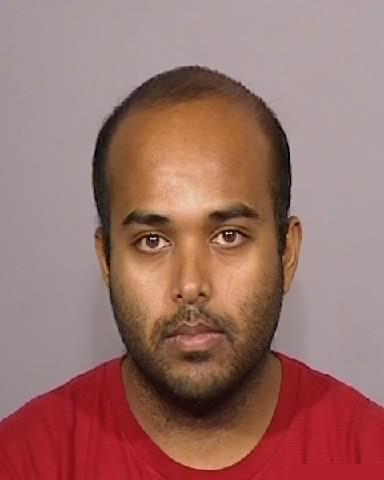 CLOVIS, CA—Clovis Police Department Detectives have arrested 26-year-old Clovis resident Mitchell Singh on multiple sex crime charges. Singh was formerly employed by the Clovis Police Department as a Community Service Officer, a non-sworn civilian position. He was released from probationary employment with the City in July. His release from employment was unrelated to these charges.

Detectives were made aware of possible sexual misconduct allegations yesterday. Members of the victim’s family learned of the allegations and contacted the police department. The victim is a minor under the age of 14 years old.

This morning, just after 11 o’clock, detectives arrested Singh outside of his home in Clovis. He was arrested on the following sexual misconduct related charges: 

PC 288(a)-lewd and lascivious acts to a child 

Mr. Singh was questioned by detectives at the Clovis Police Department. He will be booked into the Fresno County Jail on the above charges. A booking photo is attached. This investigation is ongoing. Detectives ask anyone with information regarding this case to contact Detective Ryan Swank at 324-3425.

National Public Works Week is May 19-25