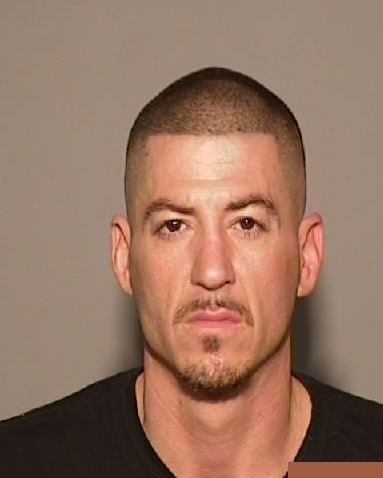 On Friday January 20, 2017 in the early morning hours, several vehicles were burglarized near the area of Peach and Teague in Clovis.  Upon investigating, Clovis Police Officers obtained surveillance video from several residents in the area.  The video showed the suspects and their vehicle as they slowly moved through neighborhoods looking into vehicles.  Later that afternoon, an observant Clovis PD dispatcher observed the suspect vehicle in the area of Willow and Shaw.  Officers made a traffic stop and contacted the occupants of the vehicle.

The Clovis Police Department would like to remind residents to remove valuables within their vehicles when parking them in public.  The suspects in this case only burglarized vehicles with valuable property within view.