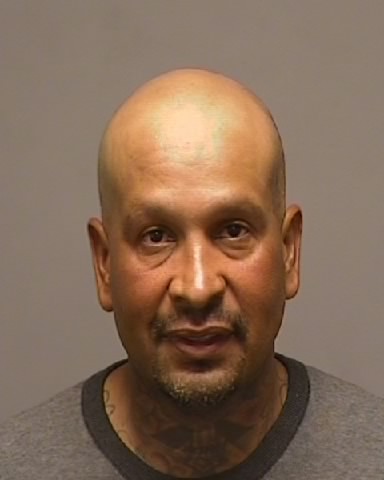 This morning, Clovis Police Detectives arrested the 2 suspects who robbed a pregnant woman at Nees Ave./Willow Ave. on March 18, 2022. You may recall that on Friday, Officers responded to the Shell gas station at 1235 N. Willow Ave. for a woman who had reported that her purse had been stolen after she was kicked in the stomach by one of the suspects. Using our citywide camera network, our Dispatchers found the car and got a license plate of the suspect vehicle. That vehicle had been reported stolen less than an hour before the robbery in the city of Fresno. Minutes after the robbery, the victim’s credit/debit cards were already being used, which provided additional evidence for our Detectives.

The suspects have been identified as 41-year-old Joey Tyler and 43-year-old Jose Garcia, both of Fresno. When Detectives arrested Tyler, he was still in possession of the stolen car, and 1 of the victim’s credit cards. They have been booked into the Fresno County Jail for robbery, assault with a deadly weapon, and conspiracy. Tyler is also on parole for another strong-armed robbery of a woman in 2013 when he stole her purse. He was also booked for the possession of the stolen vehicle, and for violating his parole terms.

The victim and her unborn baby were treated and released from the hospital and are recovering at home. 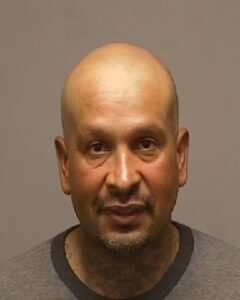 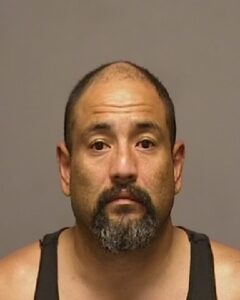 Californians Encouraged to Buckle Up on Every Trip