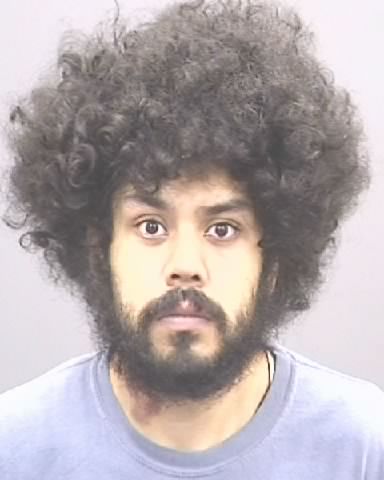 You may recall David Hernandez’s arrest last week in Clovis for attempting to break into a residence near Alluvial & Peach Avenues using a large knife. Within hours of his arrest, Hernandez was out of custody and taunting residents using social media who had commented on our Facebook page about his arrest.

Clovis PD Detectives were following up on another attempted residential burglary that had occurred within the same timeframe, near Alluvial & Clovis Avenues. After reviewing the resident’s Ring video, their investigation led them back to Hernandez. Yesterday afternoon, Detectives re-arrested Hernandez without incident at his home in Fresno. David Hernandez remains in Fresno County Jail as of the time of this post and faces charges of attempted residential burglary and probation violation.

Attached are Hernandez’s new booking photo, and a screenshot of the resident’s Ring video. 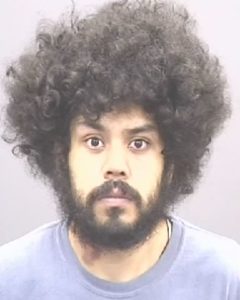 Results of the City of Clovis General Municipal Election