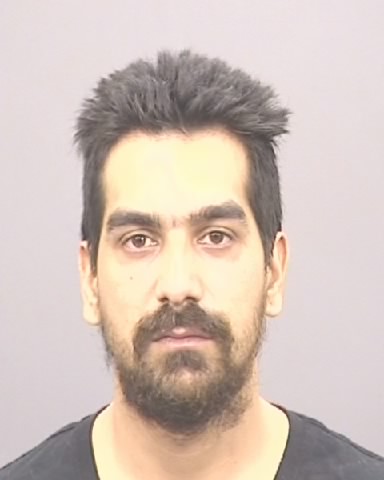 Last night just before 6:30 P.M., Clovis Police dispatch received a 911 call regarding a shooting at Clovis Hookah and Cigarettes, located at 1820 Shaw Ave. Officers began arriving within a minute of the call, and found an adult female clerk down inside of the business, with multiple gunshot wounds. They began live saving efforts until EMS arrived and transported her to CRMC in Fresno.

After it was determined that the suspect(s) was no longer on scene, Officers began canvassing the area, and reviewing video surveillance from inside of the business. The suspect was quickly identified as 27-year-old Harmanpreet Singh of Fresno, and Detectives and Crime Scene Personnel were called out to investigate further. The investigation found that Singh and the victim had previously been in a dating relationship, and that this was not a random crime, nor a robbery.

Just after midnight, Detectives located Singh at his residence in Fresno, and took him into custody without further incident. Harmanpreet Singh has been booked into the Fresno County Jail for attempted homicide, domestic violence, and multiple felony firearm charges. The victim remains in the hospital at this time. This investigation is on-going, and Detectives continue to investigate the circumstances.

If you or someone you know needs confidential assistance regarding domestic violence, we urge you to contact the Marjaree Mason Center 24 hours a day at (559) 233-HELP, or your law enforcement agency. The Clovis Police Department is available 24 hours a day at 911 for emergencies, and (559) 324-2800 for non-emergencies. 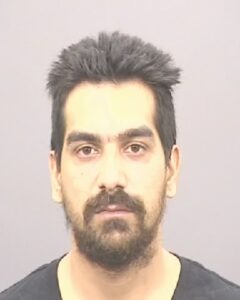