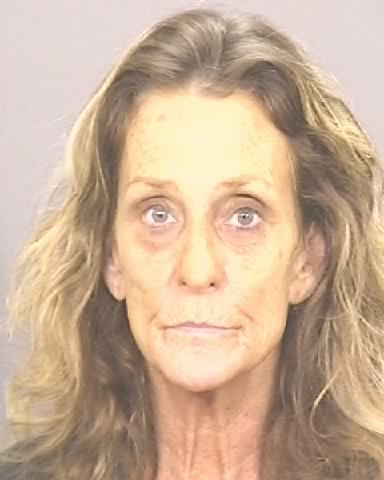 On the morning of December 18, 2021, the Clovis Police Department’s communication center received a call requesting a welfare check on a family member living in the 2300 block of Roberts Ave. The caller told dispatch that they had been trying to get a hold of the person living at the home, however they had been unable to do so.

Officers arrived on scene and after checking the area, made entry into the home. While searching the home, Officers located a deceased male adult. Detectives and Crime Scene personnel were called out at that time to investigate the circumstances.

The Detectives’ investigation led them to Bakersfield where they arrested 57 year-old Mary Sanchez of Bakersfield on December 23, 2021. The Fresno County Sheriff/Coroner’s Office has identified the deceased male as 67 year-old Steven Rogers of Clovis. The investigation showed that both Sanchez and Rogers had been in a relationship. Sanchez has been booked into the Fresno County Jail for one felony count of homicide (PC 187). 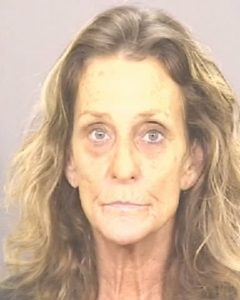 What’s in the American Rescue Plan?