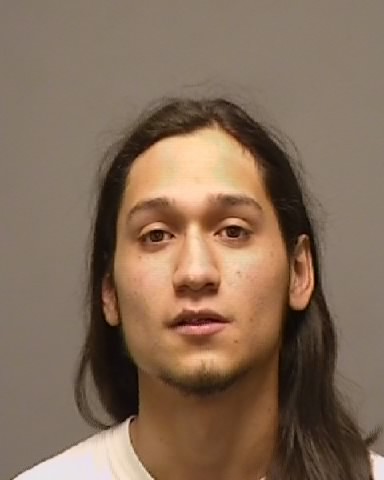 On Tuesday, December 11, 2018 just after 10:30 A.M., Clovis Police responded to a residence in the area of Clovis Ave./Dakota Ave. for report of a burglary in progress with the resident home at the time. The resident reported hearing sounds of someone breaking into the home and removing property. Officers responded and arrived on scene within minutes however the suspect had left prior to their arrival. After checking the area and following up with the resident, Detectives began their investigation. Using video evidence at the resident’s home, Detectives identified the suspect as 20 year-old Miguel Hernandez of Fresno. Detectives located and arrested Hernandez without incident and he is currently in Fresno County Jail charged with residential burglary.

Clovis Arrest Five for Burglary at a Clovis High School