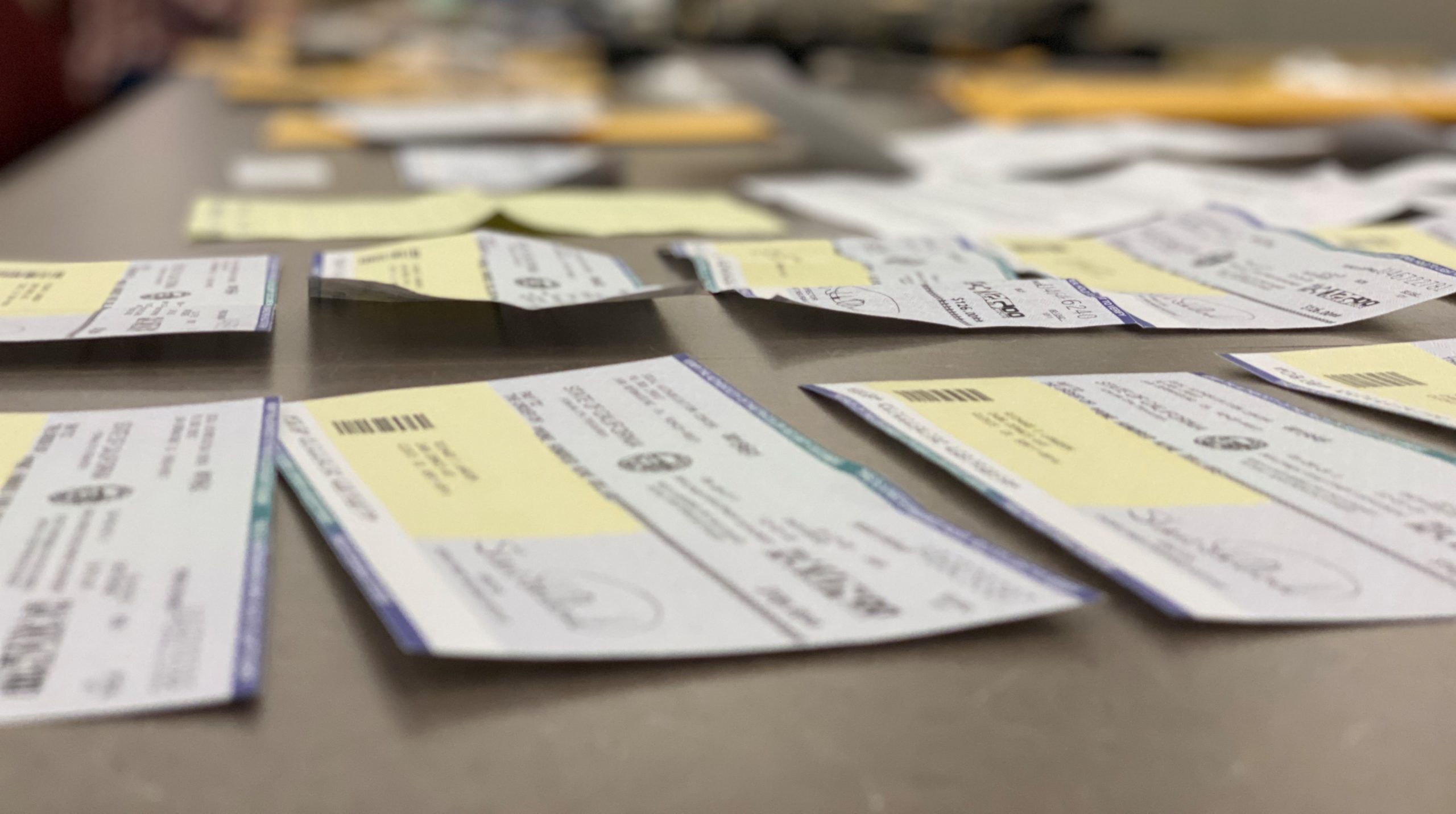 Last night, Clovis Police received information that a subject with a felony warrant from our agency was possibly staying at hotel in Madera county. Detectives responded to the hotel and found that the subject, his girlfriend, and another subject had been staying at the hotel for weeks.  All three subjects were detained and a search of the room since one of them is on active felony probation for narcotic offenses. During the search, Detectives located evidence of identity theft, EDD fraud, and narcotic sales. 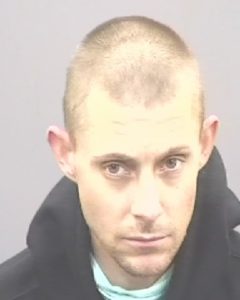 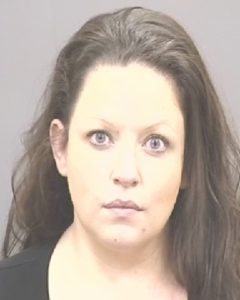 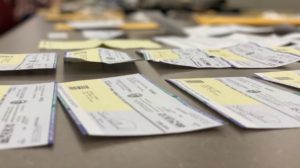