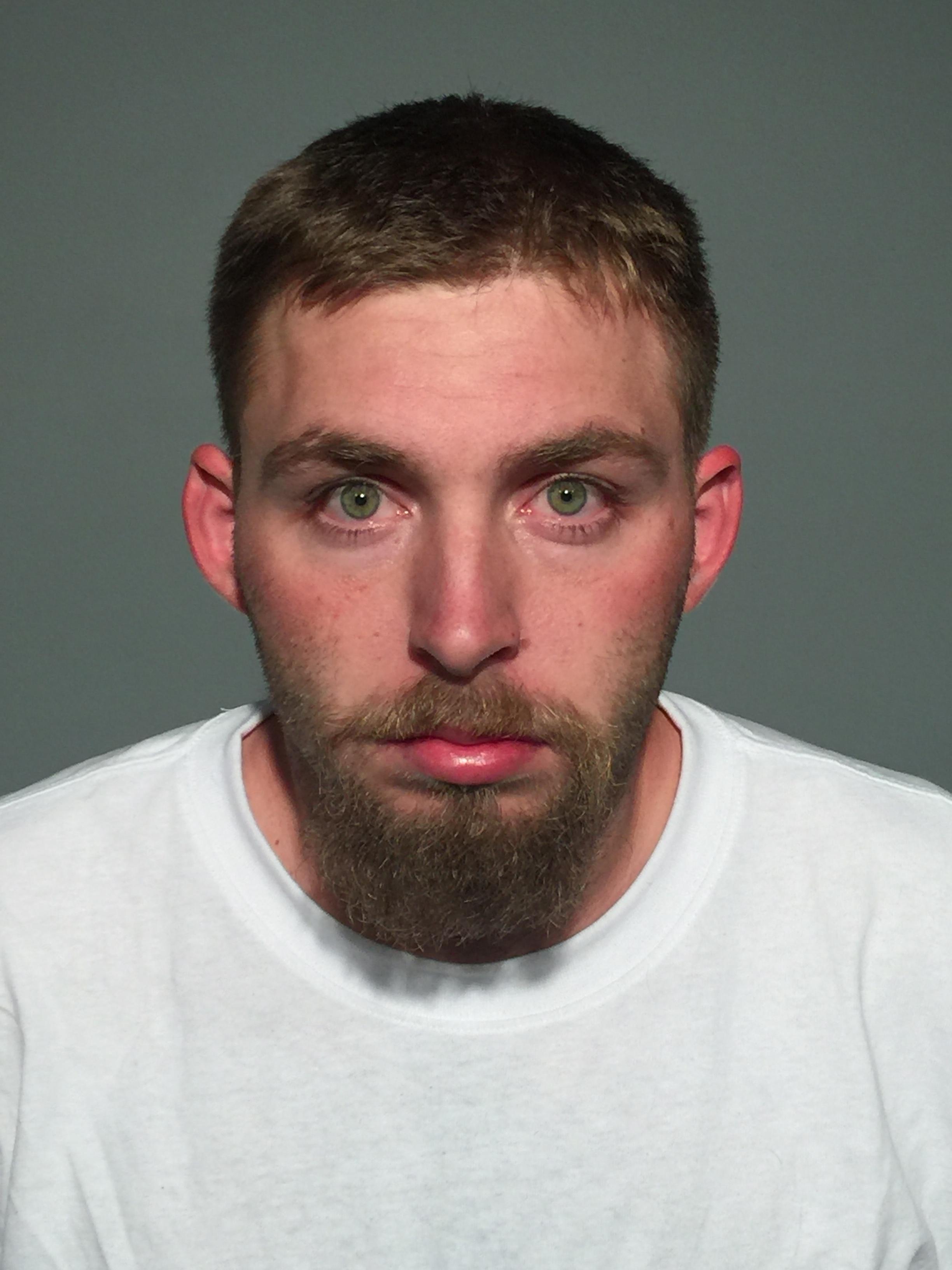 After days of following up on leads, Clovis Detectives located Anderson’s vehicle at Chukchansi Resort & Casino this afternoon, April 20. With the assistance of the Madera County Sheriff’s Office and Chukchansi security, Anderson was taken into custody without incident. His vehicle was towed for evidence and Detectives located stolen property from additional vehicle burglaries.

Anderson is currently in the booking process at the Clovis Police Department, and will be transported to Fresno County Jail later this evening. Anderson faces numerous charges including: vehicle burglary, bail enhancements for committing crimes while out on bail, four counts of fraud, six counts of possession of stolen property, possession of burglary tool, possession of an illegal weapon, identity theft, and possession of narcotics and a controlled substance.

“Shop with a Cop” Successful In Its Second Year