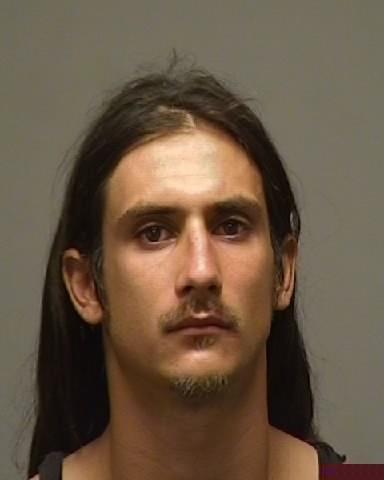 Clovis Police and Fresno Help Eliminate Auto Theft (HEAT) task force recovered over $80,000 worth of fireworks this afternoon. On Friday, June 23, 2018, two large trailers of TNT fireworks were stolen out of Fresno. The two trailers were recovered earlier this week, but approximately $100,000 worth of fireworks were still missing. Clovis Police received a tip that fireworks were being sold in the area of the 700 block of West Ashcroft Ave. After investigating the tip and working with HEAT investigators, a search warrant was served on West Ashcroft for a large quantity of stolen fireworks. Officers found hundreds of boxes of fireworks that totaled an approximate value of $80,000.

Clovis Police Department would like to thank the HEAT Auto task for their assistance in the investigation. 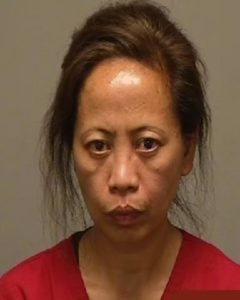 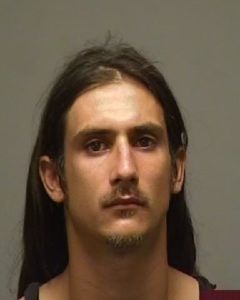