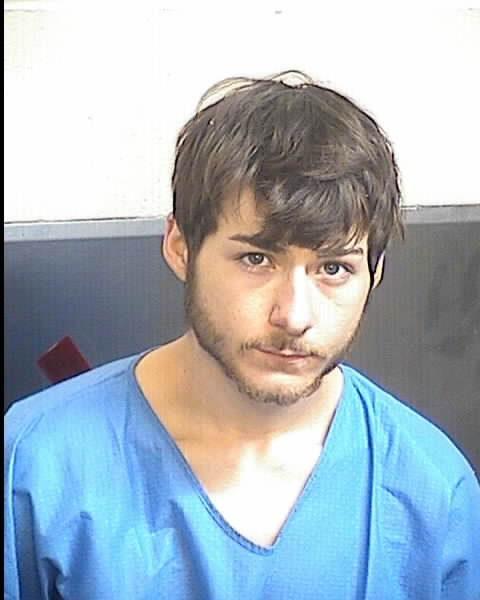 An argument between two adult brothers inside of an apartment last night ended in tragedy when one was stabbed and the other was arrested. Officers were dispatched to an apartment yesterday near Peach/Gettysburg just after 4PM for a reported stabbing. As officers approached the apartment, they located an adult male with a stab wound to his upper body just outside, and family members nearby. Officers, Clovis Fire, and EMS attempted life saving measures, however the victim unfortunately passed away on scene from his injuries. The suspect was found at the apartment and was immediately detained.

A few other family members, including an infant, were also located inside of the apartment, however no one was injured other than the victim. Our Detectives’ investigation showed that the 2 adult brothers were arguing, and one stabbed the other with a knife. The suspect has been identified as 21-year-old David Brewington of Clovis. He has been arrested and booked into Fresno County Jail for homicide and child endangerment.

The victim has been identified by the Fresno County Coroner’s Office as 23-year-old Elijah Brewington of Clovis. The infant has been turned over to Child Protective Services (CPS), and our Detectives continue to investigate the circumstances of this unfortunate tragedy. 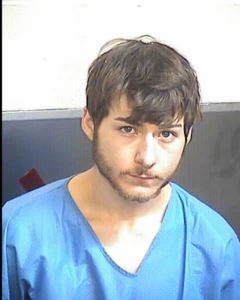