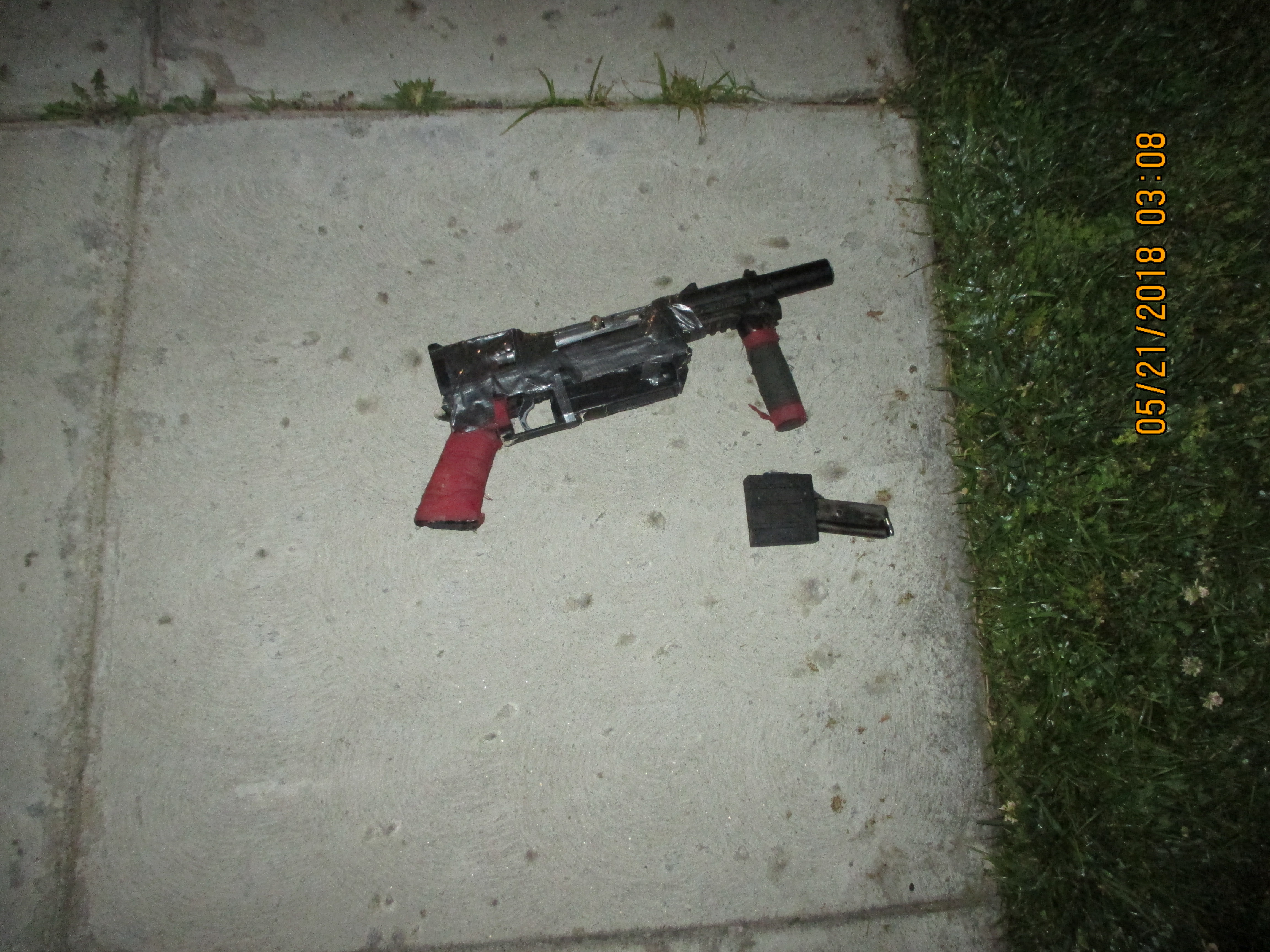 On May 21, 2018 just after 2:00 A.M., members of the Fresno Help Eliminate Auto Theft (H.E.A.T.) Task Force consisting of a Detective from the Clovis Police Department, Fresno Sheriff’s Office, California Highway Patrol, and a DMV Investigator, located a stolen vehicle near Clovis/Alluvial. Detectives followed the vehicle to the area of  N. Minnewawa Ave./Teague Ave., where five suspects were eventually arrested.  During the investigation, two stolen vehicles were recovered along with various stolen property that has been returned to the owners, and an illegal firearm was also recovered.  The H.E.A.T. Task Force used video surveillance and other information to solve two vehicles burglaries, a residential burglary, and several thefts from unlocked vehicles.

The Clovis Police Department commends the H.E.A.T. Task Force for their hard-work, and reminds residents to lock their vehicles, never keep any property in parked vehicles, and always call law enforcement when seeing something suspicious.

Back to School Traffic Safety Enforcement Begins Monday in Clovis

Clovis Police Department Focuses on the Dangers of Distracted Driving