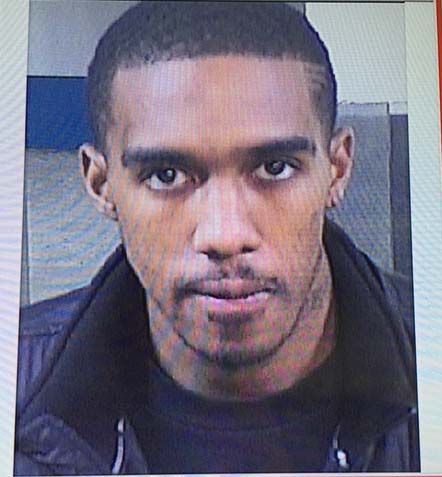 Clovis Police Detectives and Fresno County ACT Team members today performed undercover surveillance and arrested 23-year old Ekaree Young for felony possession of a firearm.Â He was on post release community supervision when officers arrested him this afternoon in a vehicle near Clovis Avenue and Barstow Avenue when he drove by the officers. They removed him from his vehicle and took him to the Clovis Jail before booking Â him into the Fresno County Jail.

Ekaree was on Post Release Community Supervision for being a felon in possession of a firearm. Inside the vehicle, officers found a loaded firearm with a high capacity magazine. He is affiliated with a local gang and has been seen in the vicinity of Melody Park south of Clovis. The gun was stolen out of Las Vegas.