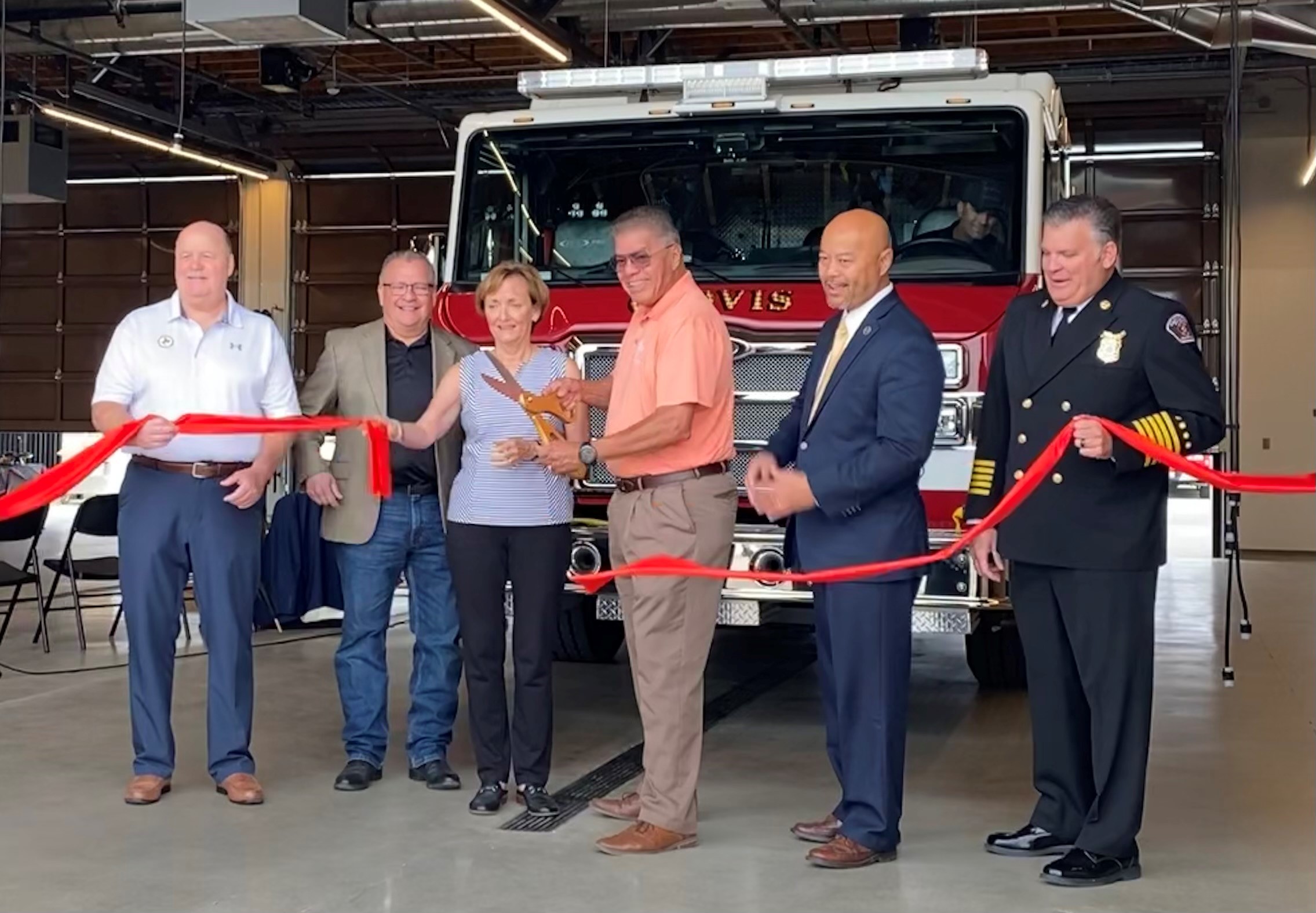 Clovis Fire Station 6 is located at 2388 Encino Avenue, just south of Shaw and Leonard. The station will serve 10,000 homes and 30,000 residents in the southeast, Loma Vista area of Clovis.

Following the ribbon cutting, Clovis Fire Fighters gave tours of the new facility to those in attendance.

The new station is just under 9,000 square feet, complete with a 3-bay garage for the two fire engines. The station is staffed with three firefighters at all times. Construction for the new station started in February of 2021 and took approximately 18 months to complete, at a cost of 8 million dollars.

The project was funded 100% by development fees collected during the development of the surrounding area. Along with continued home constriction in the area, and numerous new commercial spaces directly to the east, work will begin this month on an 8-acre community park called the Village Green.

City of Clovis adds more than 1,000 Acres to ‘Sphere of Influence’; Land will help generate thousands of jobs