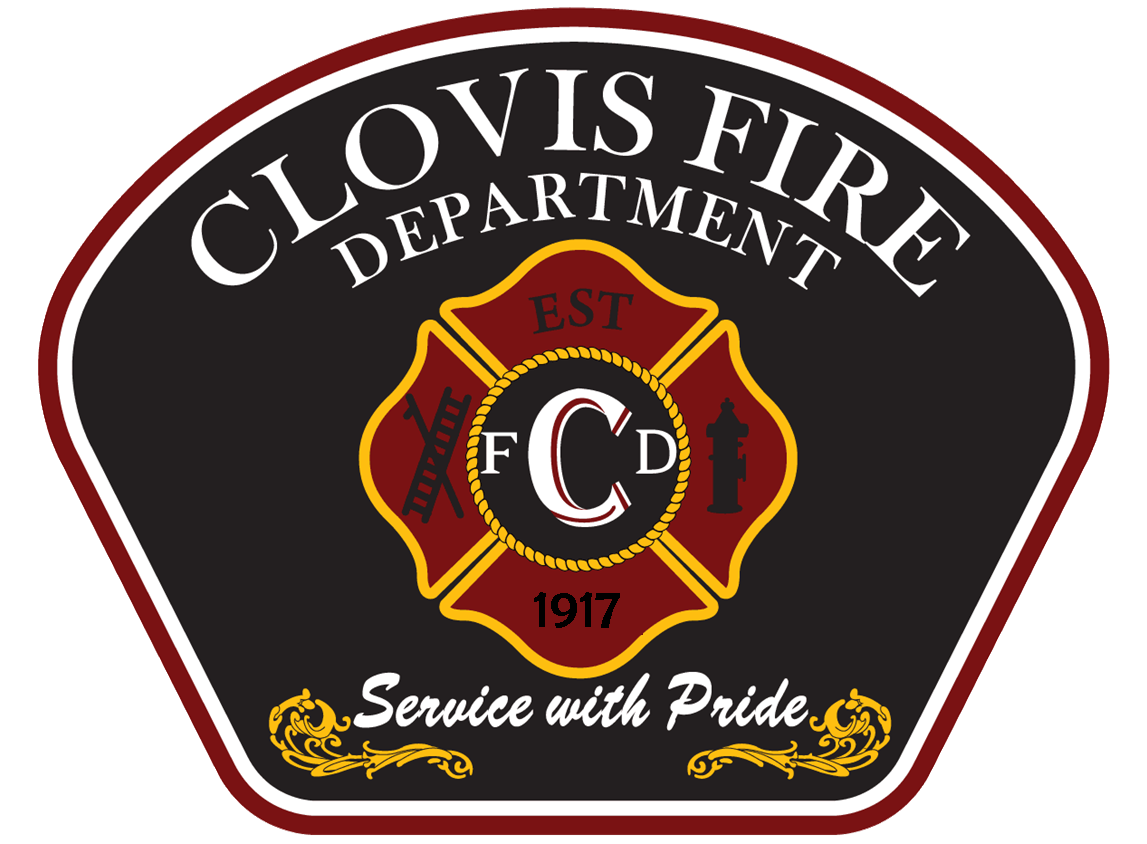 The California Fire Chiefs Association (CalChiefs) has awarded Clovis Fire Chief John
Binaski their Fire Chief of the Year Award. The award is presented annually by the group to a
fire chief “whose leadership abilities, professional posture, dedication, commitment, and vision
represent the highest standards of our profession”. This honor was presented Thursday to Chief
Binaski during CalChiefs annual conference.

City of Clovis Mayor Jose Flores said, “We could not be more proud of Chief Binaski. He works
tirelessly to serve the residents of this community and the men and women of the Clovis Fire
Department. The City of Clovis is a safer community thanks to his efforts.”

Chief Binaski has served as Fire Chief for the Clovis Fire Department since 2016. He has been a
member of fire service for 29 years. 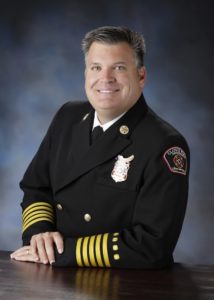 Check Twice for Motorcycles: May is Motorcycle Safety Awareness Month