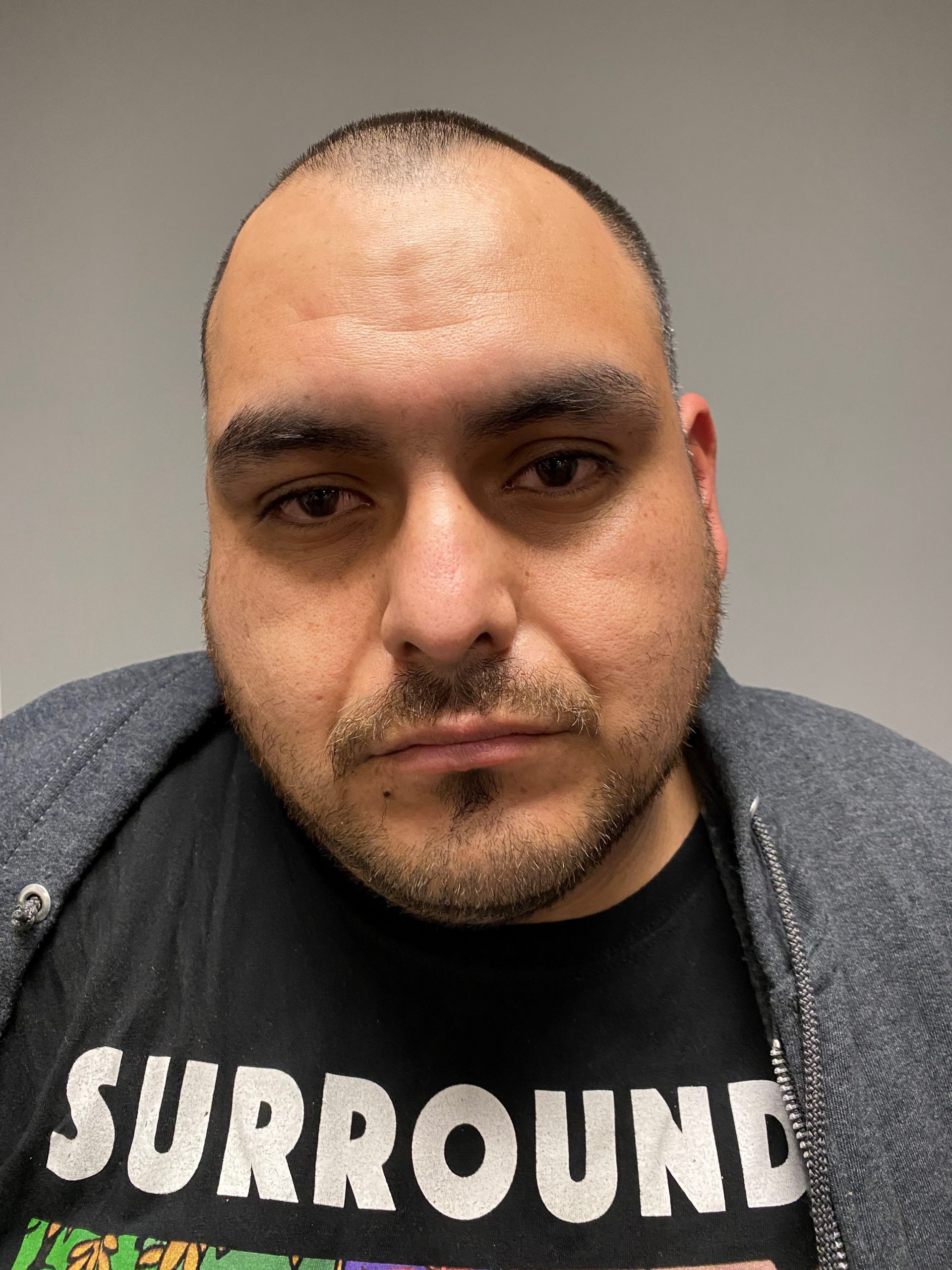 Since February 1st, eleven H&R Block locations and six other commercial businesses within the cities of Clovis and Fresno were burglarized. During the burglaries, personal files, currency, and electronics were stolen.

Early this morning at approximately 4:15 a.m., Clovis Detectives observed the suspect vehicle leaving an H&R Block location in the 3800 block of North Cedar in Fresno. A traffic stop was conducted, and stolen property was located inside the suspect vehicle. Detectives learned the suspect had just committed another burglary. 32-year-old Emilio Sanchez-Lopez, of Fresno, was arrested for multiple burglary, looting, identity theft, and possession of stolen property charges.

Following leads, Clovis Detectives served a search warrant in the 200 block of West Dakota in Fresno. They located a large amount of stolen property from the string of burglaries. Detectives recovered the property and are in the process of notifying the victims.

Clovis Detectives are working together with Fresno Police Detectives to close many of these cases. Mr. Sanchez-Lopez will be booked into the Fresno County Jail on multiple charges. Detectives ask anyone with additional information to contact Clovis Police Detective Puente at 324-3489. 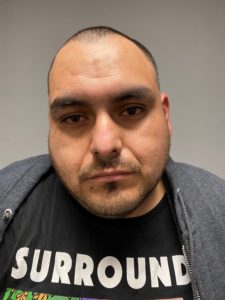 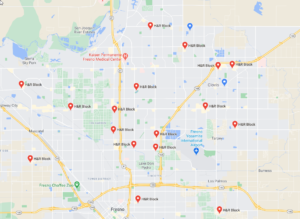 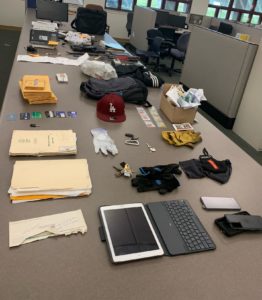