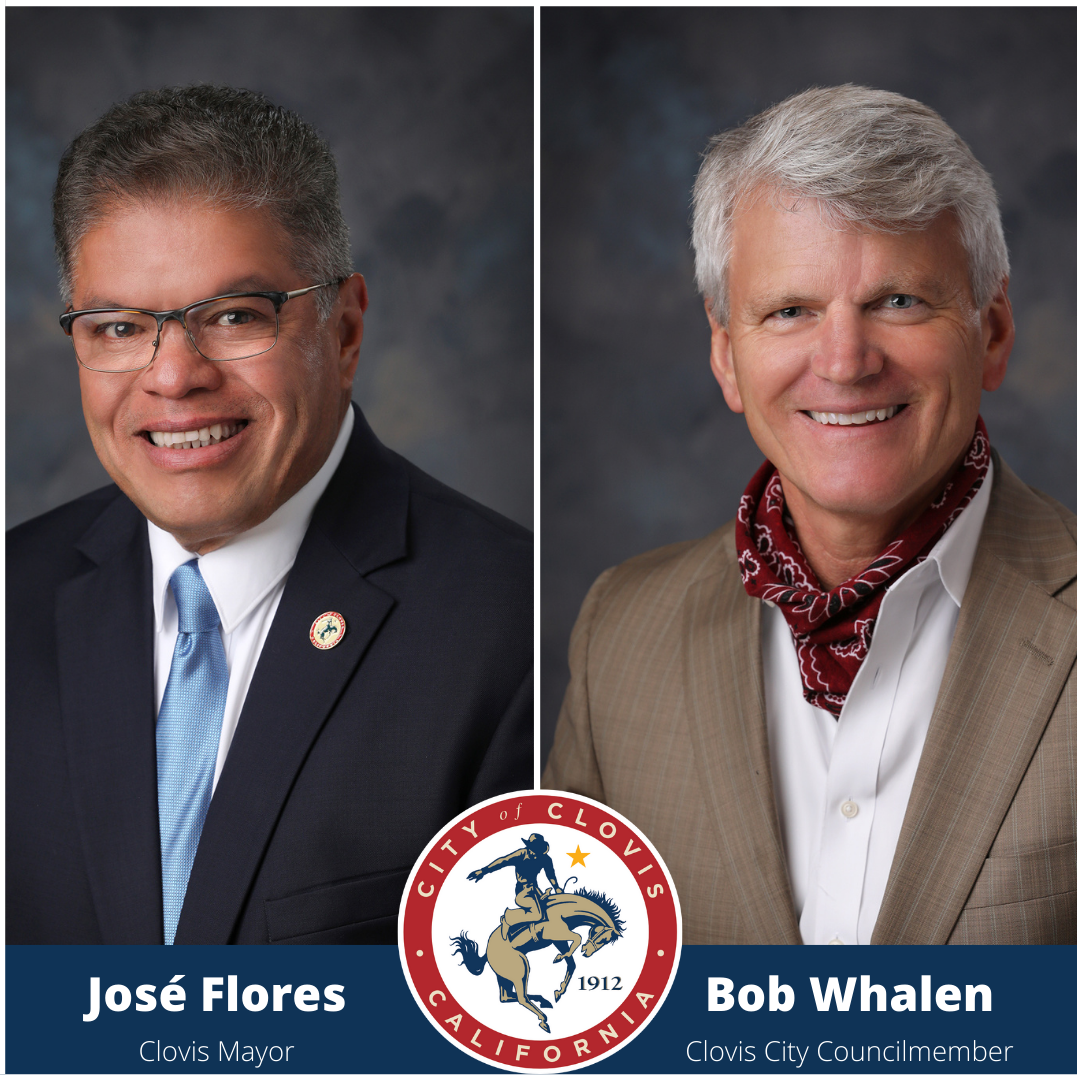 Mayor Jose Flores has just announced he will not seek re-election for the November 8, 2022, Clovis City Council election.  Mayor Flores was first elected in March 1999.  I started working here in the City Manager’s office in January 2000 and worked closely with him for over twenty years.  Considering his longevity with the City as Councilmember and Mayor, his departure will have a significant impact on our leadership team in the near term. Just to name  a few accomplishments during his term in office, the City planned and built a surface water treatment plant, a water reuse facility, a new police and fire headquarters, a new public utilities facility, as well as an updated general plan.  The population of the city has increased from less than 70,000 to over 122,000 during his tenure.

From Mayor Flores profile, his parents “… came to Clovis in 1956, as newlyweds and absolutely nothing to call their own. As new arrivals, they dedicated themselves to setting goals and working hard to achieve the American Dream. They soon had a small family and a small home to call their own. The young immigrant couple was welcomed and prospered in Clovis. Back then, Clovis was a small, safe, and clean town with a great school system.  As a lifelong resident of Clovis, I believe it is the Council’s responsibility to embrace the history of our city and build on the legacy left by those who came before us.”  I believe this quote captures who Mayor Flores is, where he comes from, and why he has dedicated over 40 years of public service to the Fresno County Sheriff’s office, State Center Community College District, and the Clovis City Council.  Mayor Flores was also instrumental in establishing a very close relationship with Clovis Unified School District which is a major portion of Clovis’ overall success.

The results of the November 8, 2022, election will likely be released toward the end of November or early December.  As of today, the swearing in ceremony for the new City Council will be on Monday, December 5, 2022.  The last meeting for both Mayor Flores and Councilmember Whalen will likely be Monday, November 14, 2022.