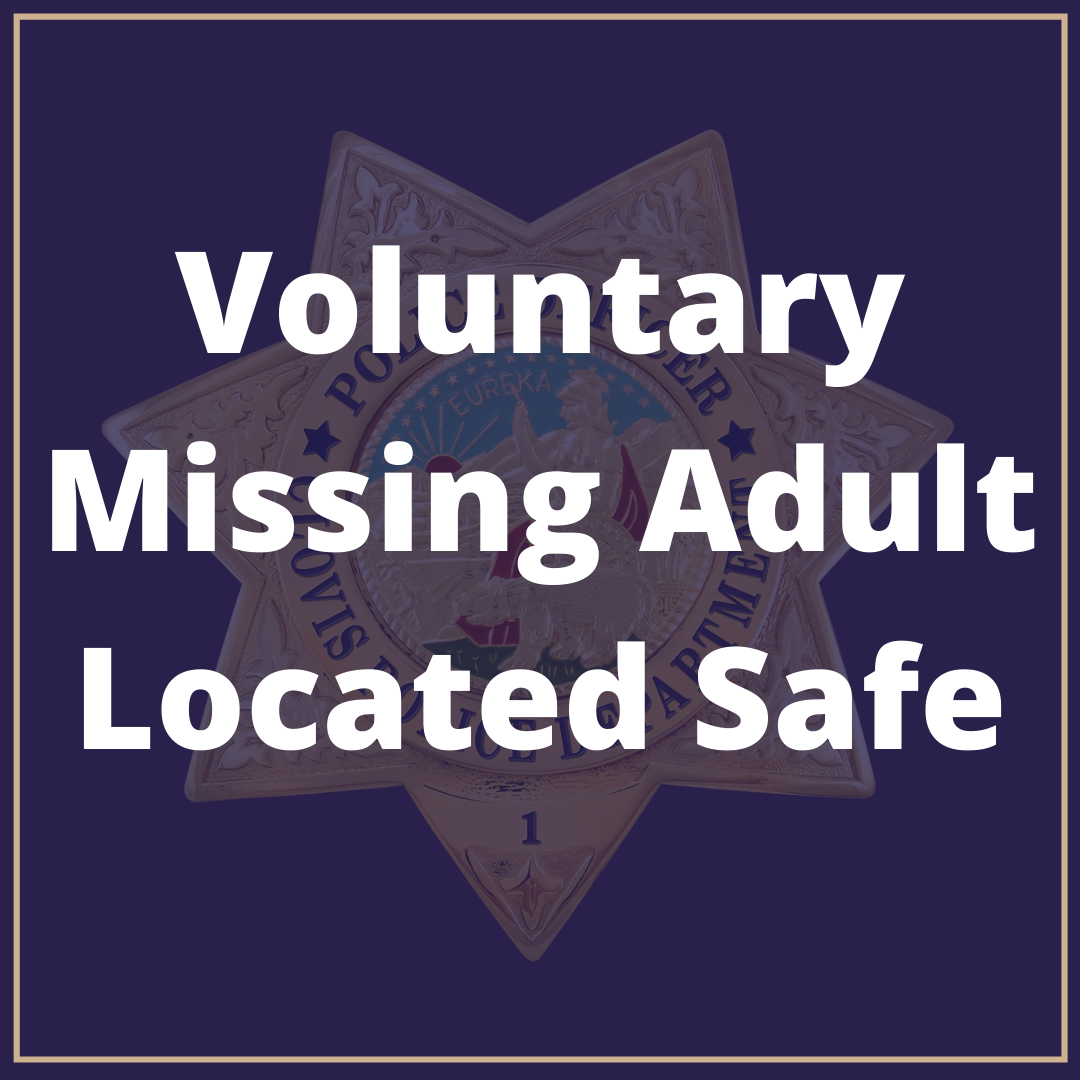 On December 30, 2021 just after 6:00 P.M., Clovis Police received a call from a customer at Winco Foods at Ashlan/Peach. The caller alleged that an adult family member had been kidnapped, however there were no known witnesses to the incident. Several officers responded immediately and began their investigation into the circumstances. After speaking with family members and Winco staff on scene, and reviewing the store’s video surveillance of the parking lot, it was determined that the adult female left on her own accord. Video surveillance showed 34 year-old Sabha Othman get out of her parked vehicle in the parking lot, walk over to a vehicle that had just parked, and voluntarily get in. The vehicle then left the parking lot with Othman inside.

Family on scene spoke with Officers and were told that this was not a kidnapping case. Officers explained what was seen on video, and that a voluntary missing person’s case would be taken. The next day, Officers followed up with additional family members, and friends of Othman, and on Monday, Detectives were assigned additional follow up. On Monday, January 3 in the afternoon, Detectives were able to speak to Othman, in person, and verify that she is in fact safe, and that she had left on her own accord. After speaking to Othman, this voluntary missing person’s case was closed, and no further action will be taken.

Throughout the investigation, there was no suspicion of a kidnapping or abduction. On Saturday, January 1, social media posts began sharing false information, alleging that Othman had been kidnapped, even after Officers explained to those involved with the case, that there was absolutely no evidence of any foul play. The Clovis Police Department received countless phone calls, social media messages, and inquiries as to the validity of our statements – that no crime had occurred, and that Othman was a voluntary missing adult. Our agency understands the sensitive nature of an incident such as this, and the concern that friends and community members had. We urge you to please verify information before sharing it as fact on social media.

Be Safe and Sober this St. Patrick’s Day