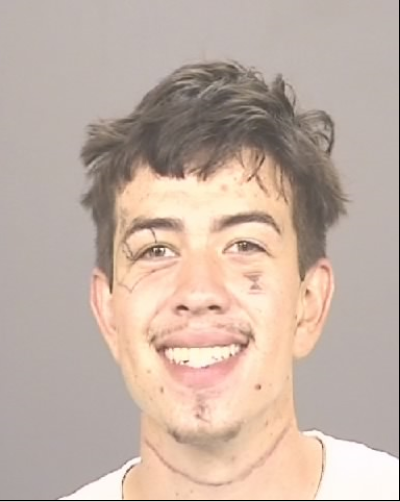 Just after 12:00 p.m. yesterday, Clovis Police Dispatch received several 911 calls regarding a shooting in the area of Minnewawa and Alluvial. As officers were responding, the victim told dispatch that he had been robbed and the suspects had fired shots at him as they were driving away.

Upon arrival, officers determined that the victim was attempting to sell a speaker set in an exchange that was arranged on the Snapchat app. During the meeting, the suspects displayed a handgun, stole the speakers, and fled.

As the victim chased the suspects, one of them fired the handgun at him while they drove away. The shooting occurred in the southbound lanes of Minnewawa just north of Alluvial. Detectives located several shell casings in the roadway. There were no injuries from the gunshots.

As the investigation continued, Detectives followed several leads and were able to quickly identify two of the three suspects. The vehicle used in the robbery was located in Fresno. 21-year-old Jason Paredes, transient, and 19-year-old Kaitlin Henderson, of Fresno, were arrested for robbery and assault with a firearm. Both were booked into the Fresno County Jail. Detectives are working to locate the third suspect who was described as a white male with blonde hair, 6 feet tall, 170 pounds, with his hair in a bun. Anyone with information regarding this person is urged to call the Clovis Police Department at 324-2800.

The Clovis Police Department reminds residents to be safe when engaging in online sales and meetups. Always meet in a public location. We suggest using our “exchange zone” located in front of the Police Department for a safer transaction experience. 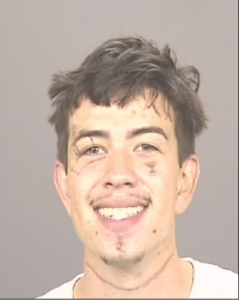 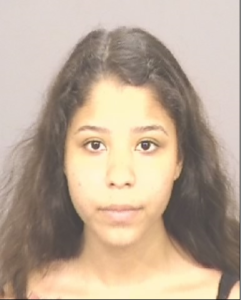 Funding for Measure C – your input is needed!