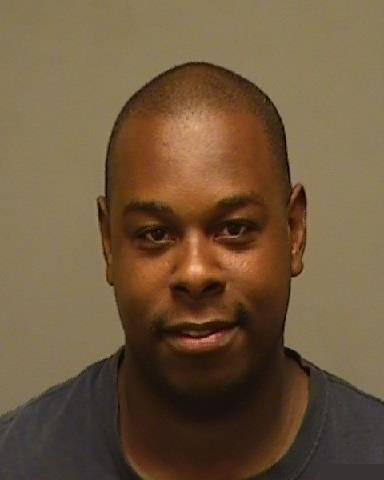 Clovis Police Officers have arrested 25 year-old Carter Johnson no less than six times for felonies since 2016 related to stolen firearms, commercial and residential burglaries, and manufacturing narcotics.  In September 2016, Johnson was arrested for two Clovis commercial burglaries. During a search warrant at Johnson’s home related to the commercial burglaries, Detectives recovered two stolen handguns, an illegal sawed off shotgun, and other stolen property. Johnson is going through the court process for both of those felony cases.

Just two weeks later, Johnson was contacted again after Clovis Police and Fire Departments responded to his residence for an explosion that caused a fire. The fire investigation found that Johnson was operating a “butane honey oil” lab at his home, where children also live, and the fire and explosion was caused by that lab. Johnson was transported to the hospital because of the extent of his injuries, and the felony case was submitted to the Fresno County District Attorney’s Office. That case remains with the District Attorney at this time and is awaiting the court process.

In March 2018, Officers responded to Johnson’s home to attempt to arrest him on a warrant. While they were at the home, they found that Johnson was operating yet another butane honey oil lab. Officers and Detectives served a search warrant at the home that day, and recovered stolen property that was stolen during multiple residential burglaries that had occurred in Clovis. Johnson was arrested for the warrant at that time, and the felony case against him was filed with the Fresno County District Attorney’s Office.

Driver Arrested for Hate Crime and Discharging a BB Device