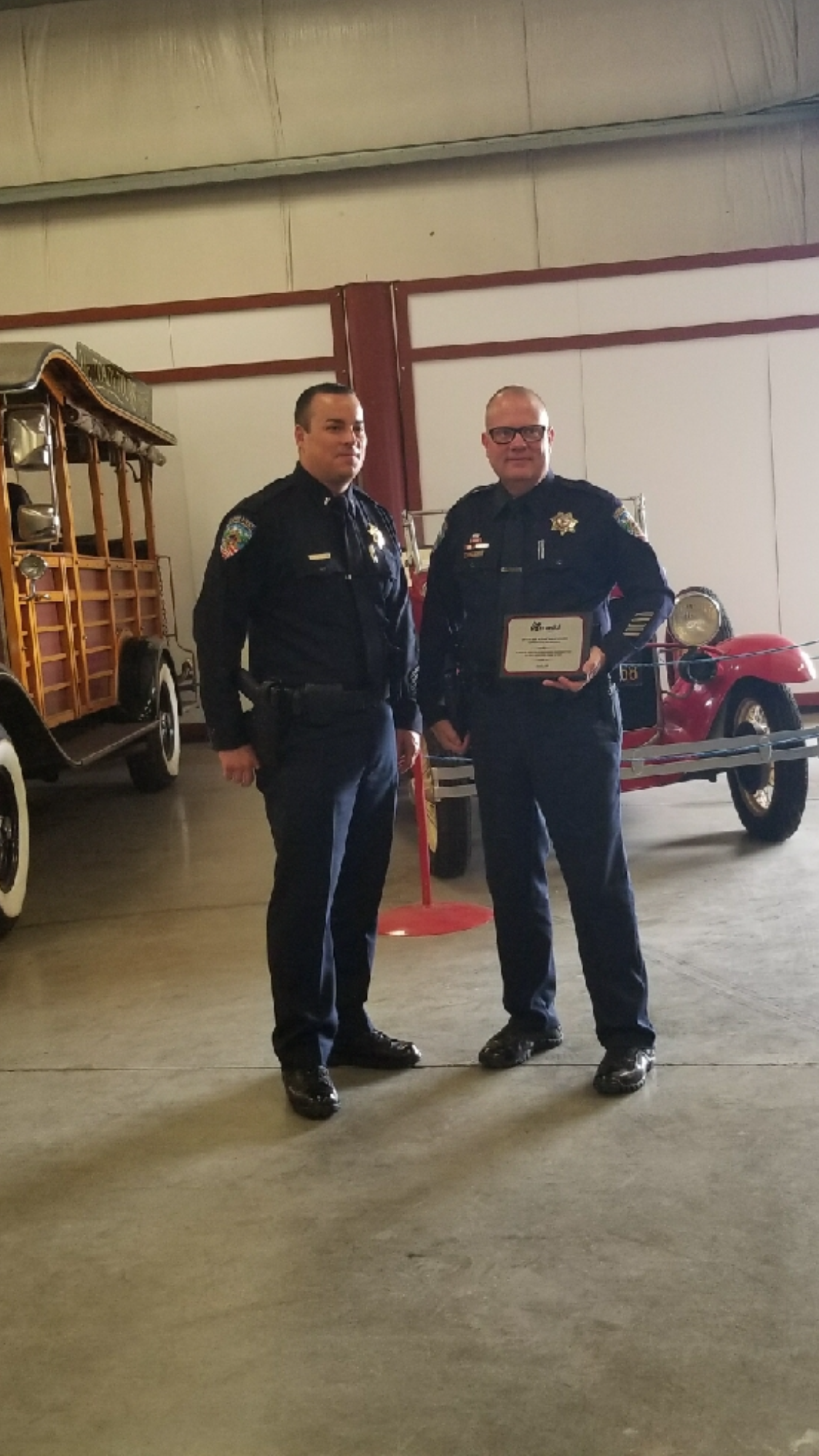 Officer Mark Bradford brings with him a wealth of DUI enforcement experience.  Mark currently is assigned to traffic and focusses on keeping the roadways of Clovis safe.  Officer Bradford manages the Police Department’s (OTS) Office of Traffic Safety grants which are focused on eliminating alcohol related deaths on our roadways. As part of his responsibilities he organizes and works DUI checkpoints and saturation patrols for the Clovis Police Department. Mark earned a Clovis Police Department Medal of Merit for the work he has done managing these grants.

In 2016 Officer Bradford made 59 DUI arrests on Clovis streets.  Officer Bradford says DUI enforcement is important to him because it saves lives and reduces the number of DUI related collisions. Mark earned  his 7th MADD Award this morning, June 3, in Woodland, California. 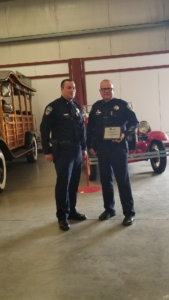