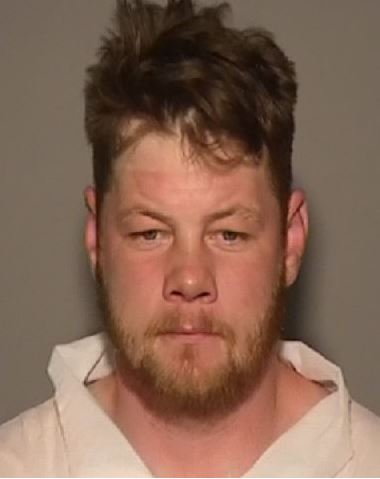 Two men were arrested in conjunction with the stabbings at the Outlaw Tavern at Clovis Avenue and 3rd Street after midnight this morning. Officers arrested 32-year-old Travis Turner for attempted murder. Clovis Police also arrested 35-year-old Cruz Colin for 5 counts of Assault with a Deadly Weapon. Both men will be transferred to the Fresno County Jail.

Five of the six victims in the stabbing incidents have been or will be discharged today. The sixth victim remains hospitalized, but is expected to be released after further treatment. 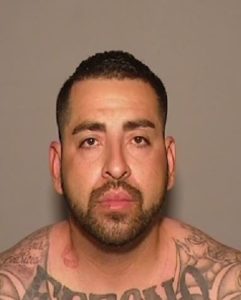 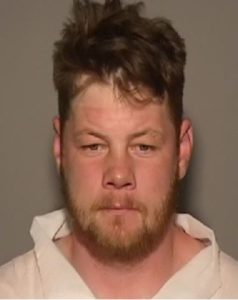