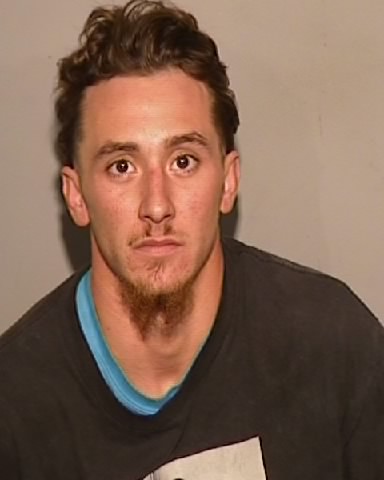 At approximately 4:08 a.m. this morning, Clovis Police dispatch received a call of an armed robbery near the intersection of Clovis Avenue and Fourth Street in Old Town Clovis.  An on-duty city maintenance employee working in the area was approached by a male who displayed a firearm and demanded money.  The city employee gave the suspect cash, and the suspect fled westbound on foot.  Clovis Police officers searched the area for the suspect, however, he could not be located at the time.

Shortly after, at 6:11 a.m., the Denny’s Restaurant located at 710 W Shaw reported an armed robbery had just occurred.  Witnesses told dispatchers that a white male had brandished a firearm while at the register and demanded money.  When the clerk refused, the suspect then fled on foot.  Witnesses were able to determine that the suspect left in a white Chevrolet Malibu eastbound on Shaw Avenue.  Clovis Police Officers searching the area located a matching vehicle traveling in the area of Minnewawa and Barstow.  Officers conducted a traffic stop on the vehicle and determined that an occupant matched the suspect description of the two previous robberies.

Once detained, the suspect admitted involvement in both robberies.  He was also positively identified by both victims.  Additionally, officers located a replica firearm inside the vehicle matching the description of the gun used in the robberies.  Blake Holland, 20 years of Fresno, was arrested for robbery and  will be booked into the Fresno County Jail.  The driver of the vehicle, Kylie Angotti, 23 years of Fresno, was also arrested for robbery and booked. 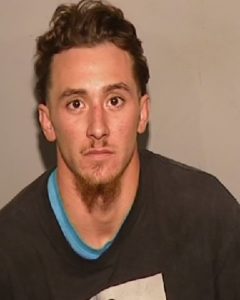 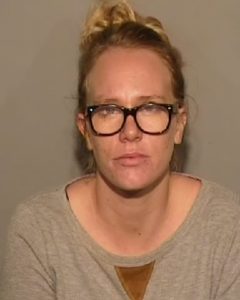