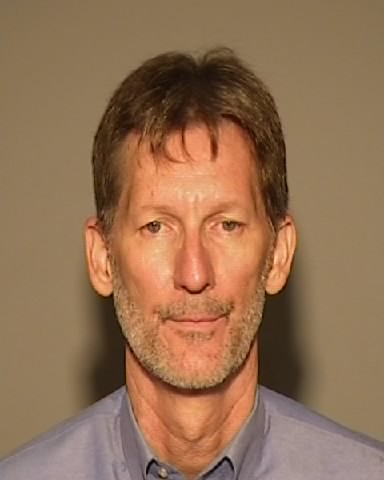 After three months of investigations, Clovis Police Detectives arrested a suspect this morning for on-going sexual assaults. 58 year-old Donald Mayhew was arrested without incident during a search warrant at his Clovis residence this morning. The victim in this case is an adult female, is known to Mayhew and the investigation found that the crimes occurred in a residence in Clovis. Following the search warrant, Mayhew was booked for four felonies including sexual assault of an unconscious person, using an intoxicating substance to commit rape, administering drugs in the commission of a felony, and poisoning or adulterating the food/drink of another person.