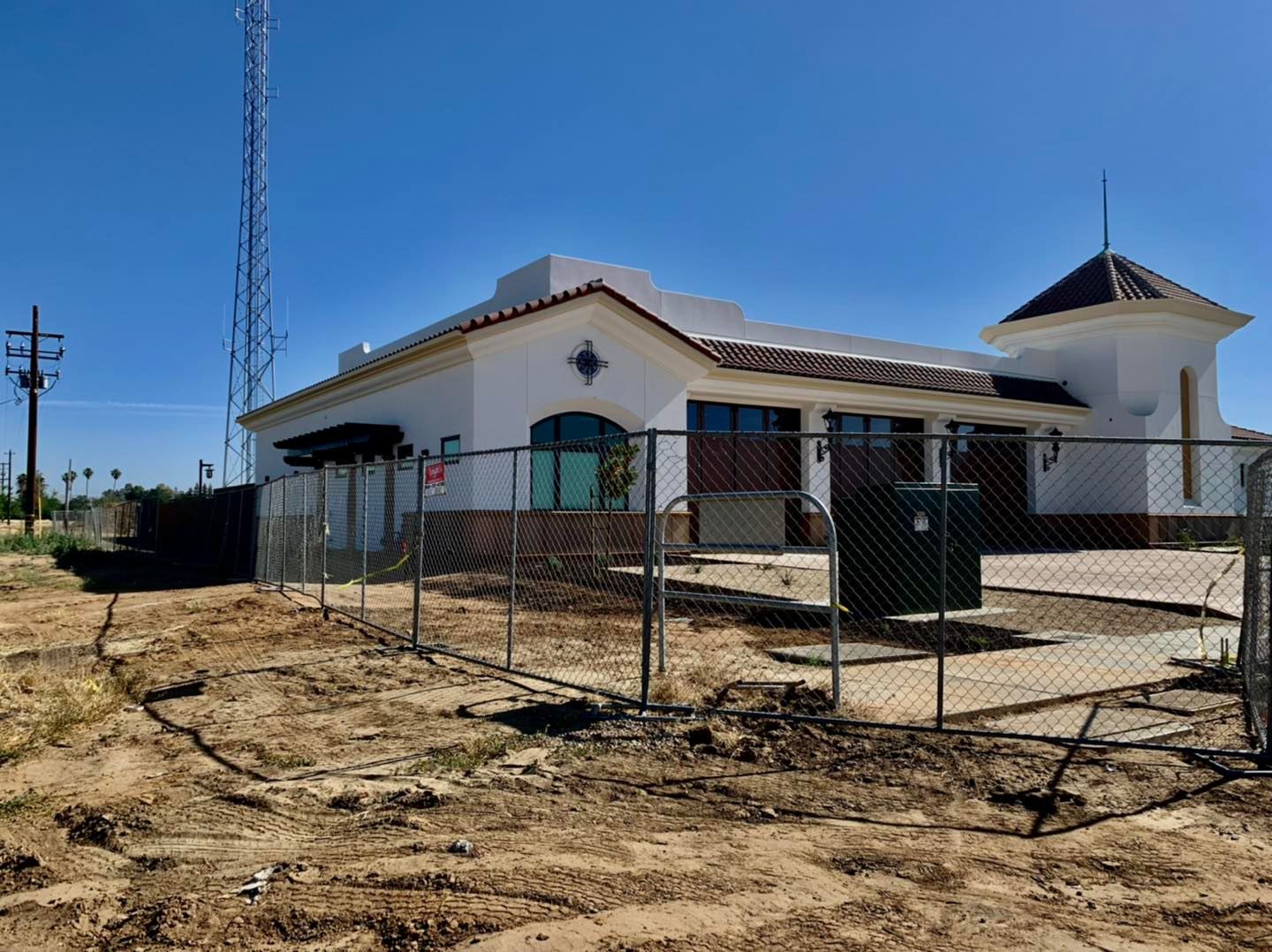 This morning just before 3:30AM, our communications center received a call from security in the area of the new Clovis Fire Department station 6 under construction near Shaw/Leonard. The caller told dispatch that 2 people were stealing the temporary fencing.

Officers arrived on scene quickly and saw a male and female stealing 10 sections of fencing. After arresting both suspects, officers located both methamphetamine and paraphernalia.

Officers arrested 47-year-old Daniel Tarin & 27-year-old Alyssa Passmore for grand theft, conspiracy, and narcotics-related charges. Both suspects were booked into Fresno County Jail. Officers removed the stolen fencing from the suspect’s vehicle and placed it back to secure the property.

We would like to thank the security guard, our dispatchers, and officers for their quick actions. If you happen to see a crime in progress or suspicious activity, call law enforcement immediately. We are available anytime at 911 for emergencies and (559) 324-2800 for non-emergencies.

Booking photos of the suspects are not being posted due to California’s AB1475 which only allows booking photos to be posted for those arrested for a short list of violent felonies. 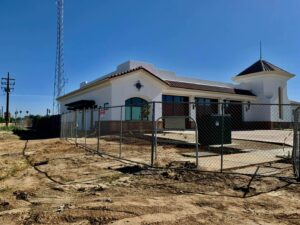 Pet Groomers can operate as essential business in City of Clovis

“Shop with a Cop” Successful In Its Second Year