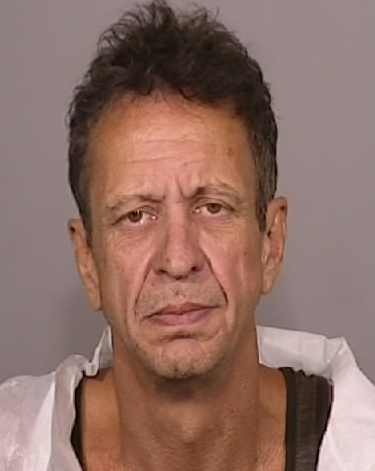 Clovis Police Detectives re-arrested 55 year-old Richard Bradberry this afternoon after another victim came forward. The confidential male victim was 15 years-old at the time of the incidents, which occurred in Bradberry’s apartment complex near Villa Ave./W. Barstow Ave., like the other incidents. Bradberry was originally arrested on July 10 when he was the suspect in a sexual assault where three victims came forward, all under the age of 15.

Bradberry is being booked into the Fresno County Jail on one count of lewd and lascivious acts with a child 15 years-old or younger, where the perpetrator is at least 10 years older than the victim(s). Detectives believe there could still be a potential for additional victims. If you have any information regarding this case, please call the Clovis Police Department Detectives Division at (559) 324-2415. 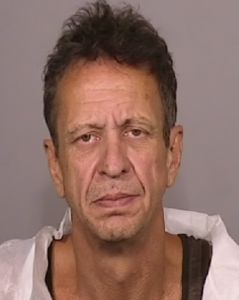