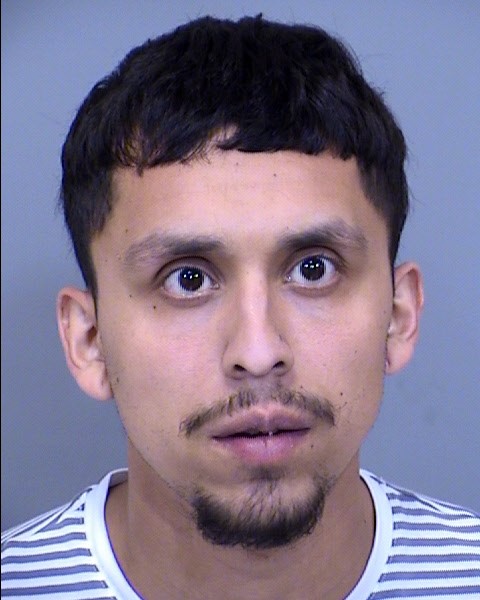 Eddie Cordero, the suspect in the Old Town Clovis bar shooting, has been located
and arrested in Phoenix, AZ. Investigative leads prompted Clovis Detectives to
request assistance from the Phoenix Police Department yesterday. Phoenix Police
were able to locate Cordero while he was in a vehicle. He was arrested without
incident.

Also arrested was 25-year-old Fresno resident Anthony Guzman. He was arrested
for being an accessory to murder.

Both have been booked into the Maricopa County Jail where they will remain in
custody in Arizona until extradition at a later date. We continue to work with the
Fresno County District Attorney’s Office to ensure a successful prosecution.

Lastly, we thank the Phoenix Police Department for their assistance with this case. 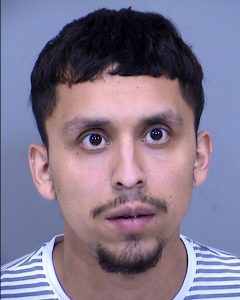 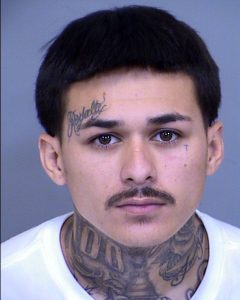