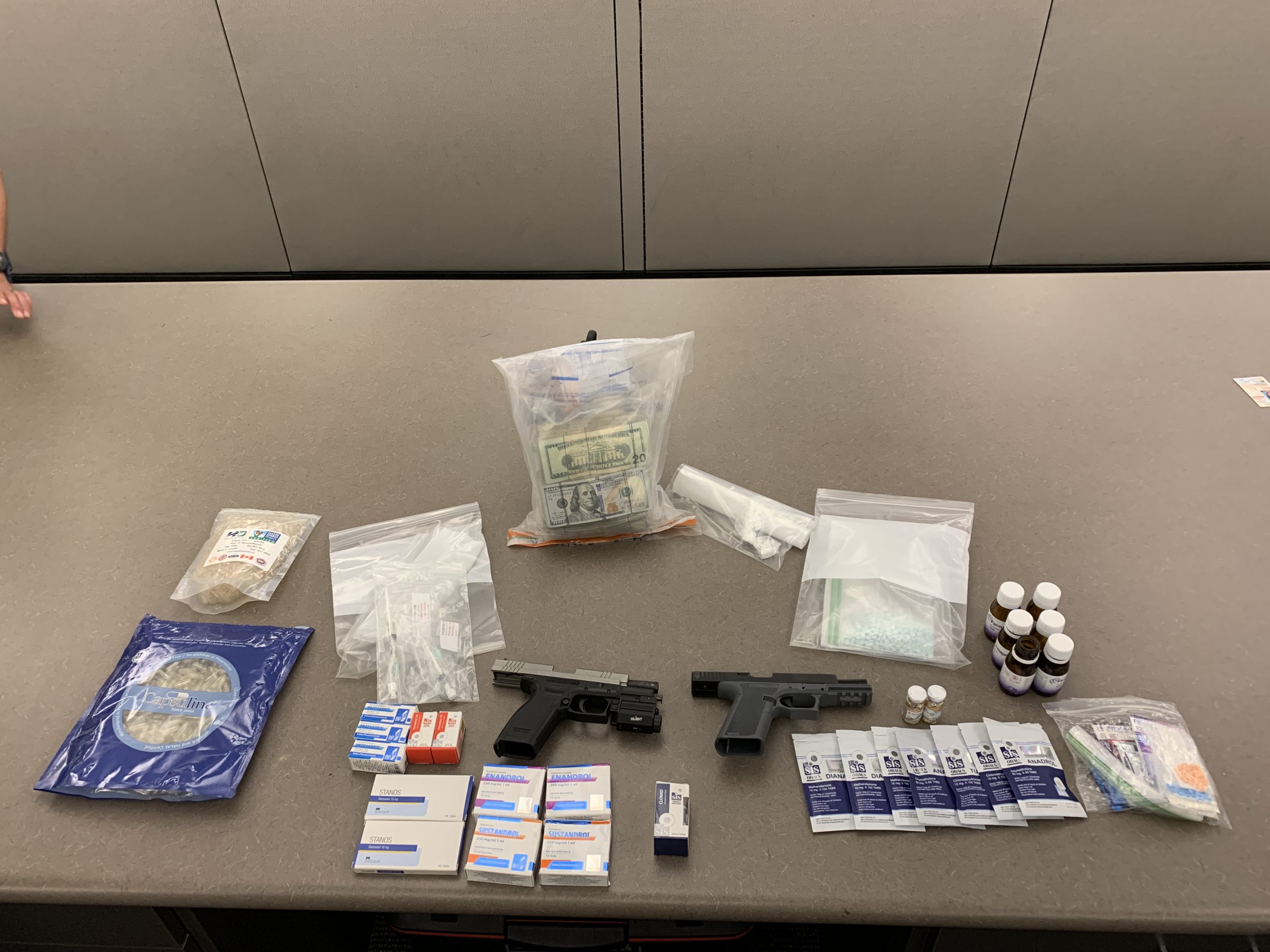 Detectives from the Clovis Police Department Special Enforcement Team served a narcotics search warrant in the 2100 block of South Martin Luther King Avenue in Fresno yesterday afternoon. The investigation originated in Clovis stemming from a drug arrest. Detectives believed drugs were being delivered into Clovis and sold by Fresno residents.

While conducting surveillance, detectives observed what they believed to be a drug transaction taking place in a vehicle. When they approached the vehicle and made contact with the occupants, they were uncooperative. One occupant, 23-year-old Elias Muhammad, attempted to flee from the front seat of the vehicle. As detectives attempted to detain him, a handgun fell to the ground. Elias became combative, but detectives were able to take him into custody after a brief struggle without serious injury. The other occupant, 20-year-old Julian Silva, was also uncooperative, and he was taken into custody without serious injury.

Upon serving the search warrant, detectives located a large quantity of drugs ready for sale. Over 1000 fentanyl pills, cocaine, steroids and another firearm were located. Additionally, Detectives located $26,000 in cash inside the residence.

If you have information about drugs being sold in Clovis, please call our tip line at 324-2459 or submit an anonymous tip via the Clovis Police Department App. 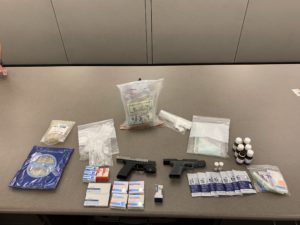 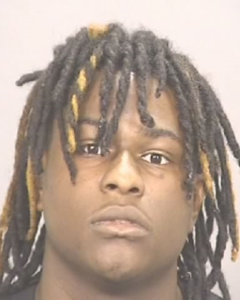 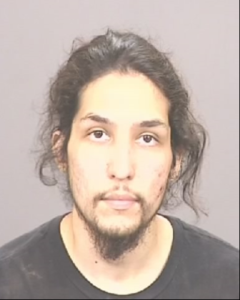