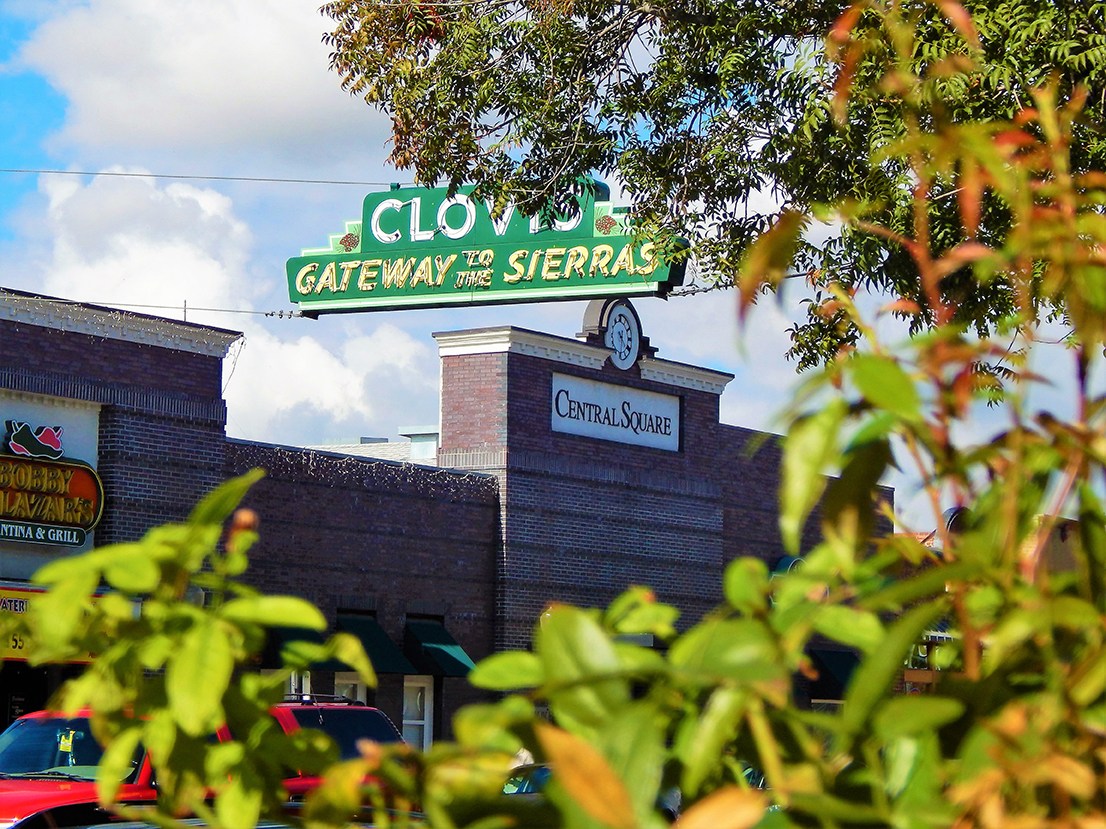 The following article was posted to ClovisRoundup.com on January 2, 202o, by Ron Camacho.

Clovis went to work in 2019. It was a huge year for community engagement and private development, as the city wrangled in more business and gathered for more community events.

Construction wrapped up on a number of big projects, including the new Costco, which opened in July and is part of the revitalization of Shaw Avenue.

“A lot of cities across California and the county have struggled with aiding commercial corridors,” Haussler said. “You can pretty much pick any community and there’s a corridor that was built up for retail in the 60s and 70s and early 80s and they’ve struggled with them staying vibrant.“Our portion of Shaw – the city has been working really hard at keeping a high standard of private investment,” Haussler continued, adding that plenty more businesses are expected to open up in the area next year. “Its’ a continuing story of making sure that Shaw Avenue is vibrant and ready to serve another generation of the community.”

The Sierra Vista Mall, which is also a part of the Shaw Avenue commercial corridor, was sold for $41 million to Mason Asset Management and Namdar Group in July. Namdar is one of the largest retail property operators in the country.

Haussler said residents should look forward to what the new management will do with the mall, which already brought in plenty of new businesses within the last few years.

Construction of five new hotels began, including the La Quinta on Clovis Avenue between Barstow Avenue and Shaw Avenue, which opened before the year ended. The other four are expected to open in 2020.

Other businesses, such as Hobby Lobby and At Home, begun construction in town and are expected to open in the new year.

The California Health Sciences University broke ground on its main medical school building in May. The school is slated to open in 2020 and will continue to add new projects to its campus for the foreseeable future.

There is also a new mayor in town.

The city elected Drew Bessinger in March, replacing Bob Whalen. Bessinger served in the Clovis Police Department for 22 years before retiring as a police captain in 2009. In 2017, he was elected to the Clovis City Council.

“We stand on great shoulders who make Clovis a great place,” Bessinger said after he was elected mayor, “It doesn’t happen by accident.”

City councilmembers Lynne Ashbeck and Vong Mouanoutoua said that while it’s good to look back on the developmental growth of Clovis, it is important to look at the smaller personal growth that the community experienced in 2019 as well.

“First and foremost, I thank God that our community still allows him to be present in our city,” Mounaoutoua told the Roundup, reflecting on the past year. “Other big things to me are the new things… such as babies, residents who moved in, businesses that started, neighborhoods built, trees planted, parks and trails created, jobs added, graduates, marriages, and friendships made.”

“It is huge when Clovis can serve quietly but still make booming additions to our residents’ lives, and we did it for 365 days straight. We welcome 2020’s contributions to the ‘Clovis Way of Life.’”

Ashbeck added that it’s the smaller community events that tend to have the biggest impact on the Clovis memory.

“Sometimes the big things are really the small things – Clovis firefighters barbecuing for the residents of the Woods Mobile Home Park when the park’s generator failed, Clovis police hosting their annual sports camp and ‘Shop with a Cop’ event for our kids. Clovis seniors painting ‘kindness rocks’ to spread around town; neighbors dining in the middle of Pollasky Avenue at the BOOT ‘Farm to Table’ event,” she said.

The events and programs Ashbeck mentioned are only a few of community focused events that began this year.

The Clovis Culinary Center started a series of workshops to train entrepreneurs in 2019.

The center also added a new portion to its annual Takin’ it to the Streets Urban Design Festival in September called “A Taste of Clovis.” That part of the event allowed people to buy tickets for a food sampling tour of 10 Old Town Clovis Restaurants.

There’s also a slew of annual events that made their return, including the 105th annual Clovis Rodeo and the 81st annual Big Hat Days.

The Clovis Roundup set out to create a community event of its own this year. The paper threw its first annual Clovis Cocktail Contest in September where contestants competed in the categories of People’s Choice, Judges Choice and 86’d, a contest modeled after the popular Food Network show “Chopped” where competitors have under 10 minutes to whip something up.

Proceeds from the event benefited the Clovis Senior Activity Center.

The Roundup also started its Player of the Week feature. Former staff reporter Nugesse Ghebrendrias came up with the idea to select the best athletes from Clovis area high schools and have the community vote on which will be featured via social media.

The past year will surely be a memorable one, whether you are looking at the city-changing events like the upgrades to Shaw Avenue, or the little, personal things like Senior Activity Center painting rocks with positive messages to be scattered all over town.

After all, Clovis has always been a place where even the small things remain important, Ashbeck said.

“The ‘big thing’ about Clovis,” she said. “Is that the small things still matter and still occur here.”

The article can be viewed at The Clovis Roundup at https://www.clovisroundup.com/looking-back-at-2019-a-year-of-community-engagement-and-development/