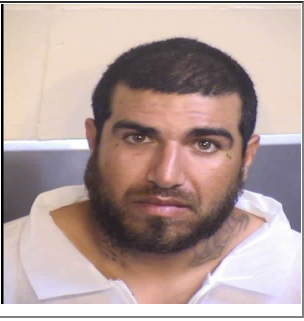 Just prior to 11 o’clock p.m. last night, Clovis Police Dispatchers received a medical aid call in the 400 block of west San Jose Avenue. The person calling reported that a man was unconscious in the driveway of a residence and requested help. Clovis
Police, Clovis Fire, and American Ambulance responded to render aid.

Clovis Police Officers arrived and located a 54-year-old male who did not have a pulse and was not breathing. EMS attempted life saving measures and the victim was transported to the hospital where he was later pronounced deceased.

During the investigation into the victim’s injuries, officers learned that a neighbor had struck the victim during a verbal argument, causing him to instantly collapse. The neighbor, 28-year-old Victor Topete, had fled the scene after the altercation.
Detectives were able to locate Topete in a vehicle at Highway 41 and Children’s Boulevard in Madera County. Topete was taken into custody without incident and transported back to Clovis.

Clovis Police Detectives questioned Topete and he was later booked into the Fresno County Jail. Detetctives charged Topete with PC 192—Manslaughter. He was also booked on a violation of his A.B.109 probation. 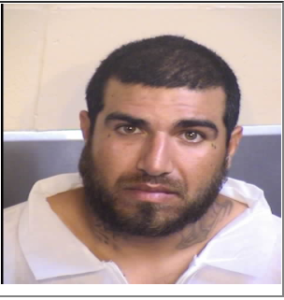