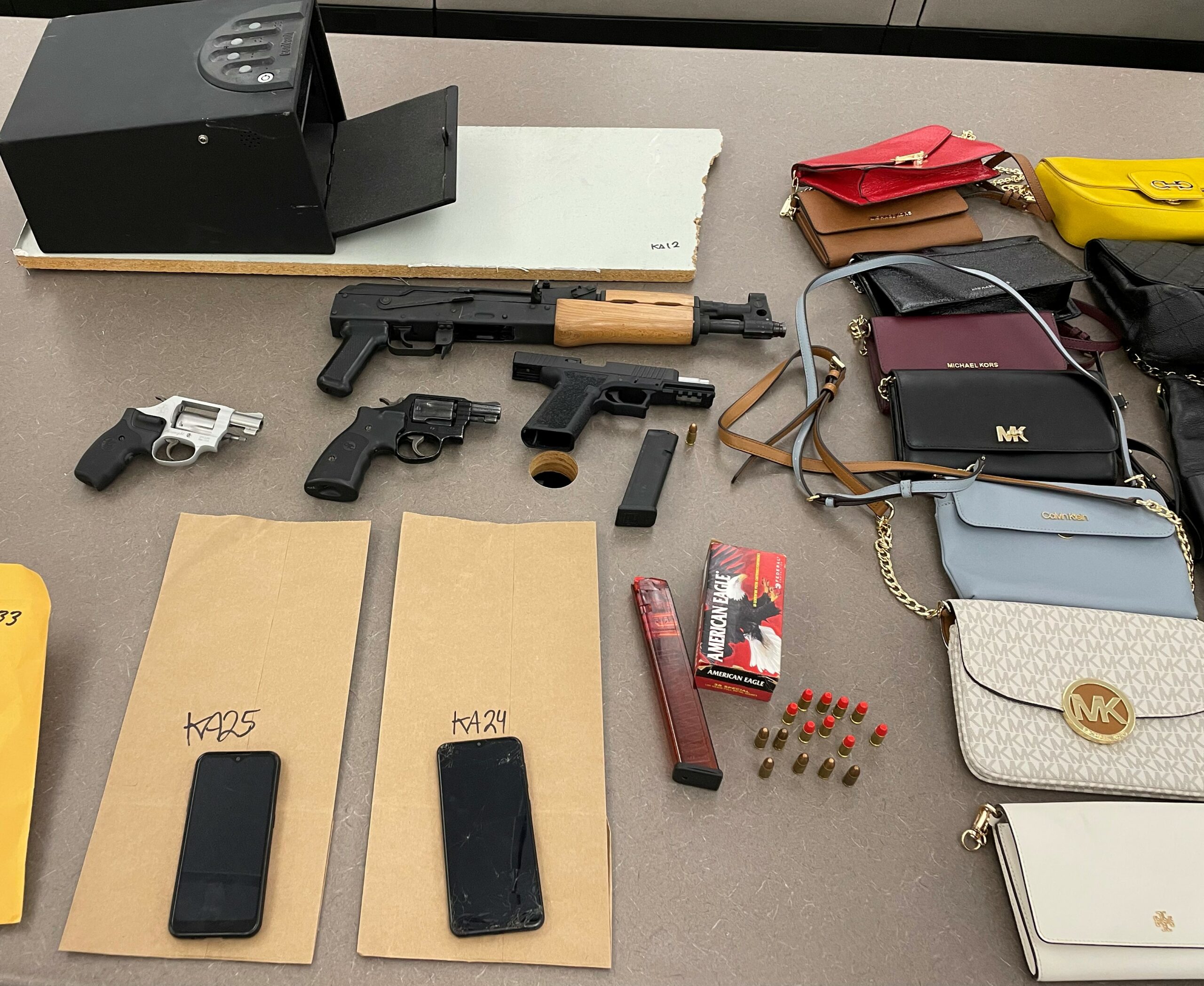 While serving a search warrant at a home in Fresno this morning, detectives located multiple items of evidence including 2 stolen firearms, a safe, and designer purses and jewelry. The suspects arrested have been identified as 25-year-old Demetrius Martin of Fresno, and 23-year-old Kassey Martin of Hemet. Their charges include several felonies related to residential burglary, conspiracy, possession of stolen firearms, and child endangerment.

Our detectives continue their investigation while they process the evidence collected and determine if there are any additional local victims. They are also working with law enforcement agencies in southern California for any other possible suspects or victims in that area of the state.

Due to California law, booking photos of the suspects arrested are not posted. 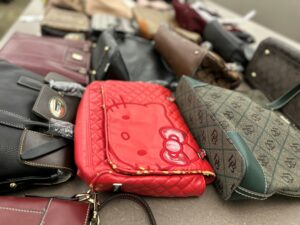 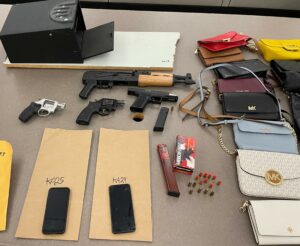