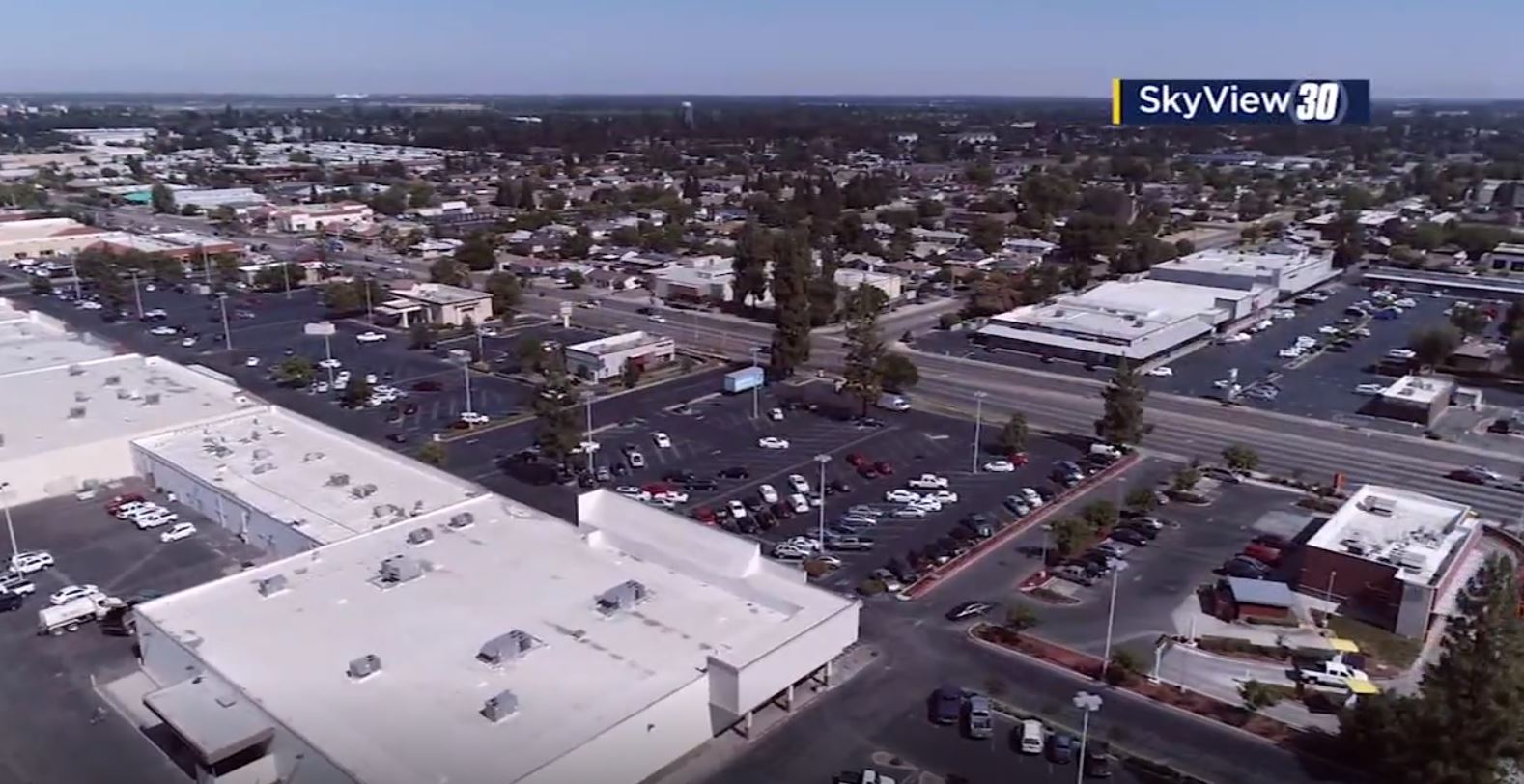 The following article was posted to abc30.com on January 9, 202o, by Amanda Venegas.

CLOVIS, Calif. (KFSN) — After sitting empty for months, new life is coming back to the old Kmart building in Clovis.

“Kmart was absorbed quickly by At Home, which is a major national retailer that’s entering into the market,” said Andy Haussler, community and economic director of Clovis. “They’re taking the whole thing and will be providing home goods, which is great for all of the new homes coming into Clovis.”

At Home will open in February or March.

Shaw and Clovis have seen significant changes, too, including a new Costco.

“We’ve got hotels coming in there, new restaurants. Sierra Vista Mall was just purchased by a new investment group that’s looking to do improvements,” Haussler said. “It’s really keeping Shaw a vital corridor for our community for the next generation.”

The city has also been able to fill other empty storefronts.

“The Costco has been purchased by an investment group, and they have plans to convert that into office space for yet more jobs coming into or community,” Haussler.

Closer to Highway 168, the medical industry is booming. Clovis Community Medical Center is in the process of building a new bed tower, a skilled nursing facility, and more medical office buildings.

“Other users have come alongside, such as St. Agnes, that has a clinic that’s coming. Valley Children’s has a clinic in place. The veteran’s affairs are looking at medical offices here, and California health sciences university has been a huge feather in our cap to attract the medical industry in Clovis,” Haussler said.

Several small shopping centers are also in the works, including one at Leonard and Shaw. The developer said a gas station would open in mid-February, a Starbucks at the end of February, and a little gym will open its doors next.

Leaders believe the economy and a growing population is driving more business growth to the city.

To watch the video please go to: https://abc30.com/business/clovis-sees-major-business-growth/5830855/

Looking Back at 2019: A Year of Community Engagement and Development

City of Clovis campaigning to get people to eat local