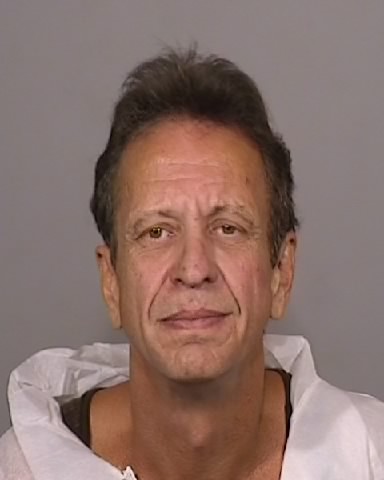 Clovis Police Detectives arrested 55 year-old Richard Bradberry of Clovis yesterday, July 10, 2019. Charges included two counts of lewd and lascivious acts with a child 14 years-old or younger, and one count of oral copulation with a child under the age of 14, where the perpetrator is at least 10 years older than the victim(s). Bradberry was taken into custody at his home without incident and was later booked into Fresno County Jail.

The investigation began on July 8, 2019 when the allegations were reported to our agency. Detectives interviewed the three known victims, all under the age of 15. It was determined that there were two incidents, both of which occurred at the suspect’s apartment near Villa Ave./W. Barstow Ave. The first was approximately two weeks ago, and the second, on July 8, 2019.

Detectives believe there could be a potential for additional victims. If you have any information regarding this case, please call the Clovis Police Department Detectives Division at (559) 324-2415. 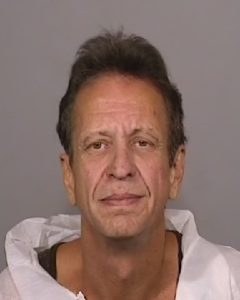