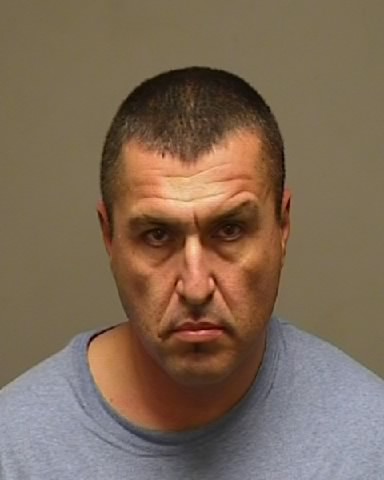 Early this morning at approximately 5:50 am, an alert Clovis Police Officer observed a male breaking into a community mailbox in the area of Fowler and Alluvial in Clovis.  The male entered a black Ford Fusion, which was also occupied by a female, and the officer followed.  After stopping the vehicle and making contact with the occupants, officers determined that they were in possession of a large amount of stolen mail and packages from residents in the area.

41-year-old Arnoldo Silva, and 25-year-old Olivia Squaglia, both of Fresno, were arrested on multiple charges including identity theft, forgery, burglary and possession of burglary tools.  Both were booked into the Fresno County Jail.

Clovis Police have identified approximately 15 victims and are working to contact each one.  To help prevent mail theft, we’d like to remind Clovis residents to check and empty their mailboxes daily.