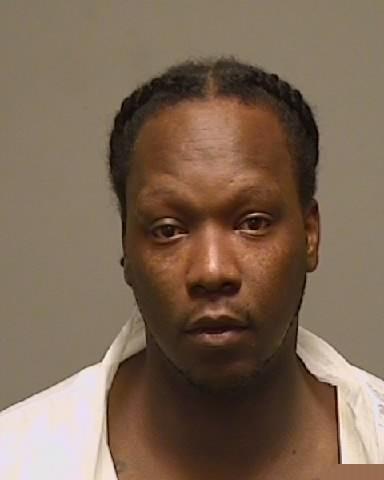 On November 11th at approximately 10:29 p.m., Clovis Police Officers responded to the area of 1200 Scott Avenue for reports of a disturbance with possible gunshots heard. Upon arriving in the area, officers stopped a related vehicle leaving the area and detained the two occupants. Officers found an additional male subject on scene who was suffering from a gunshot wound. In addition another male, determined to be the victim, was located suffering from a head injury inside his residence.

Clovis Police Detectives responded to investigate and later determined that a home invasion robbery had occurred. The two males leaving the area in the vehicle were determined to be involved and were arrested. The third suspect was located on scene suffering from a gunshot wound. The armed suspects forced entry into the victim’s home and assaulted him while his wife and children were present.

During this assault, the victim received a head injury and one of the suspects was shot by a firearm. The injured victim and suspect were transported to local hospitals for treatment and the remaining suspects were arrested. The victim was known to the suspects, and the motive is still being investigated. Clovis Police Detectives are still actively working this investigation.

31 year-old Prince Ash, 29 year-old Eugene Spagner, and 28 year-old Antoinne Simpson, all of Fresno, have been identified as the three suspects. Their charges include assault with a deadly weapon, home invasion robbery, conspiracy, and felony child endangerment. Ash and Spagner have booked into Fresno County Jail and Simpson will be booked as soon as possible. Note that the booking for Simpson is a prior booking photo from a previous arrest. 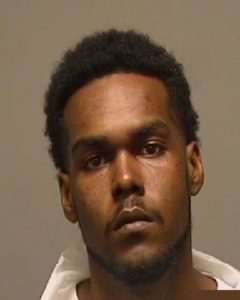 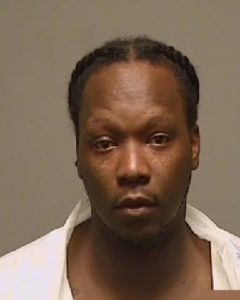