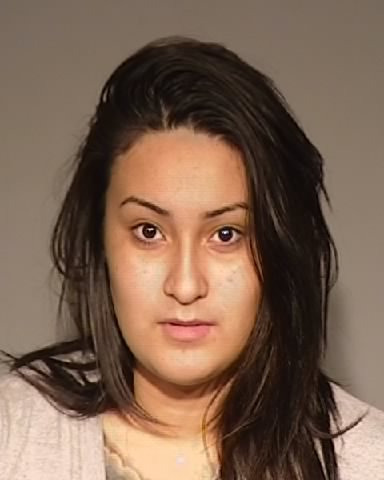 Clovis Police this morning responded to a call from a Sleep Center at Villa and Herndon Avenues, when someone heard suspicious noises coming from the business next door. Officers responded to Script Life Pharmacy.
They found out that 3 adults and 1 juvenile had broken the window and stole prescription medication from the pharmacy. Clovis officers arrived on scene just before 5 oâ€™clock this morning. They arrested the three adults (2 of whom are validated gang members) and the juvenile. The adults were arrested not only for conspiracy to commit burglary, but also for stealing the prescription medicine, in addition to transportation and sales. The juvenile was booked into Juvenile Hall. The adults were booked into the Fresno County Jail.

The thieves, out of Fresno, had taken prescriptions worth thousands of dollars. Clovis Police recovered the stolen medicine. Surveillance cameras captured the thieves on video along with their White Dodge Charger.
Charges include Conspiracy to commit burglary; Possession of Stolen Property, Sales of Narcotics and other pending charges. In custody are 22-year-old Nathaniel Martinez, 19-year-old Carlos Martinez and 18-year-old Alyssa Gonzales. Over $80,000 Worth of Stolen Fireworks Recovered and Returned to Owner