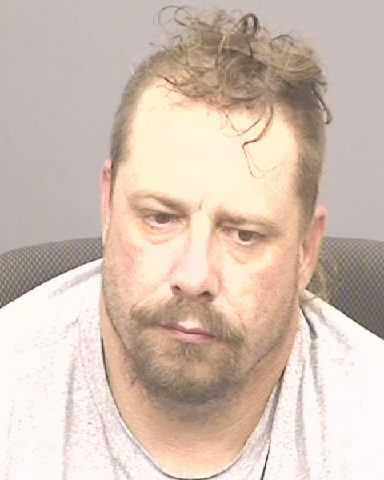 Early yesterday morning, Thursday, November 30, the Clovis Police SWAT Team served a search warrant at a home in Squaw Valley. They were assisted by the Fresno County Sheriff’s SWAT Team, who served a warrant at another home on the same property. Both search warrants were the result of an investigation into several vehicle burglaries in the Clovis and Fresno area. SWAT teams were used for these warrants due to the remote location and officer safety concerns.

During the search of both homes, an explosive device was located. The Clovis Police Explosive Ordinance Device (EOD) Unit responded and safely disposed of the device. Both search warrants were completed without further incident, and no one was injured. Four stolen vehicles were also located on the property and recovered.

The Clovis Police Department would like to thank the Fresno County Sheriff’s Department for their assistance.