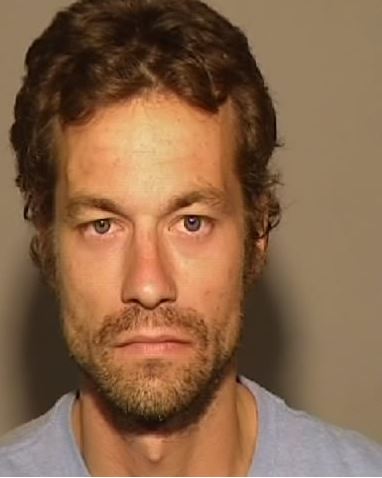 On Monday, August 1, the Clovis Police Department’s SWAT team served two search warrants in Clovis. The warrants stemmed from a residential burglary investigation where several guns, weapons, and other property were stolen. The Department utilized the SWAT team because of the officer safety concern regarding the weapons.

Five guns, various weapons including a crossbow, and other stolen property were recovered. The detectives are currently working with the victim to identify and return the property. The warrants were served within a ¼ mile of each other, in the 200 block of Fairmont Ave., and the 2500 block of Harvard Ave, and all subjects were taken into custody without incident.